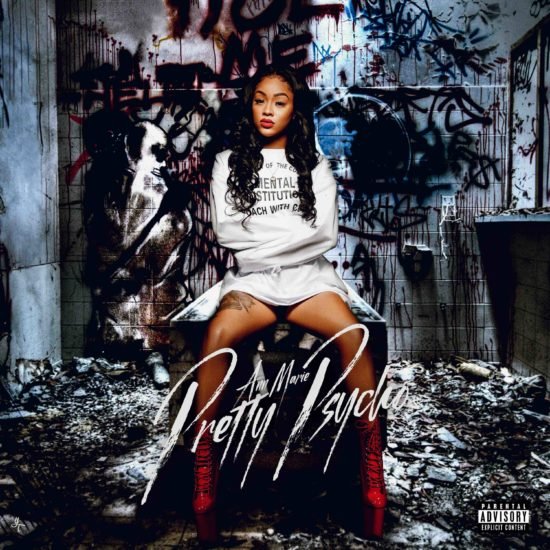 Pretty Psycho is explicit and confident. Ann Marie does not hide behind her sweet whispers. She confides to everything that happens in a romantic accident, such as the rawness of physical attraction and heartbreaking disassociation. Ann Marie’s vocals pitch perfectly under the Hip-Hop influenced R&B sound that shines in the spirit of old-school Trey Songz and the lesser-known music of Usher.

Pretty Psycho is made up of eleven tracks, all detailing the effect of love, lust, and despair. This starts out with the track ‘Throw It Back’ where Marie establishes this cycle of emotions. When she and her partner constantly argue, beneath all the tension and annoyance is a primal desire that becomes transparent by her whispering vocals and cloudy, dreamlike production.

That same lust is reinvigorated and amplified in the track ‘Drip,’ which features vocals from one of modern-R&B’s leading figures, Jeremih. The details shed on a track like this is not only somewhat daring but brave to share. Marie is not afraid to say what she intends to do under the sheets. The lyrical technique synchronizes perfectly under clocking bell and one-step bass. In the chorus, Marie and Jeremih act as a duet, bouncing off of each other’s bars with increasing erotic motives. Marie describes the antics she desires from her partner, as Jeremih’s vocal character assumes the domination of Marie’s fantasy.

As harmonizing as her vocals are, Marie’s skill mainly shines in her lyrical flow. This is most apparent in the tracks that exploit her irritation. As always in a romantic voyage, the eroticism tends to fade away. What appears in the shambles are grudges and anger. The closing track entitled ‘Decline,’ which features vocals from Chicago vocalist Sonta, is that closure. Marie spews her anger with the same arousing voice but also expresses her grief in her four-step bars.

Her sped-fast flow slows down to an accentuated end, which competes with the flow that Sonta delivers. ‘Decline’ is the track that doesn’t end on a sad note, even if it is so angry. It ends on a positive note because of the acknowledgment of something better than what was delivered for Marie.

That is the typical Chicago love story of the modern era. Ann Marie is the R&B guru who, behind her masquerading sex appeal and hypnotic singing and rapping, is foretelling a tale perfectly fit for the Chicago Summer. 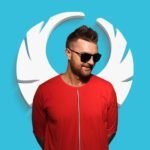 Fenix & SM1LO are getting into the experimental spirit... Previous
TOMMY OCEAN Treats Us To 'Nobot' Next 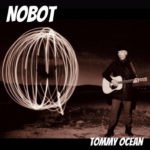