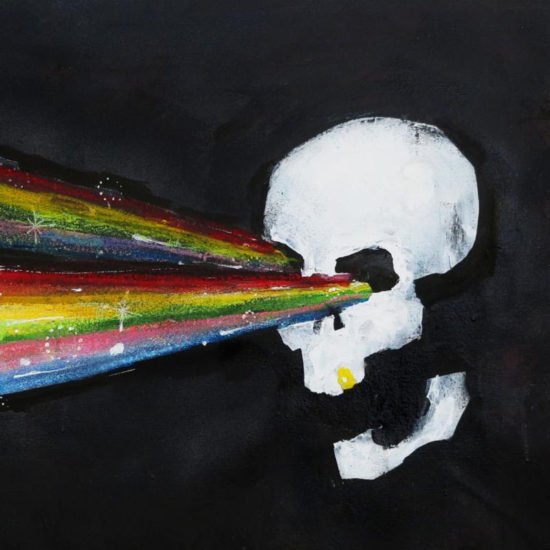 If an album title like Pussy’s Dead doesn’t grab your attention, I’m not sure anything will. The 10-track LP is the third studio album from American alt rock trio Autolux. The band, who just wrapped a second weekend at Coachella and scored a mention on NPR’s All Songs Considered, is amidst a North American and European tour promoting their new record.

To me, this album felt like the soundtrack to browsing the aisles of the warehouse-turned-record store Rough Trade NYC in Brooklyn. It features eclectic experimental and electronic noise rock sounds, reminiscent of a few different ‘90s alternative rock pioneers.

The dystopian guitars and scratching noises on the opening track, “Selectallcopy,” as well as the choppy, irregular drum lines of “Junk for Code,” sounded to me like they could have been tracks off of an old Radiohead album.

Lead singer Eugene Goreshter’s echoing, underwater-sounding vocals are a tamer version of Thom Yorke’s haunting falsetto, and I could picture the Radiohead frontman approving of the “Selectallcopy” lyrics, “It’s so so sad to be happy all the time.”

On the album’s second track, “Soft Scene,” the switch to drummer Carla Azar’s higher pitched vocals evoke the tone of Portishead’s Beth Gibbons. The reverberating glitch noises on this track even further bolster the similarities to the British alt rock trio’s sound.

After a stint of awesome experimental progressions from “Listen to the Order” and “Reappearing,” the album reels it in a little towards the end. The penultimate track “Change My Head” feels more like a traditionally arranged song, with a piano and drum-filled instrumental fade out that almost gives it a classic rock quality.

The final track, “Becker,” has a distinctly different sound from the rest of the album — at least at the beginning. Opening with an acoustic guitar riff, this song starts out with an unplugged feel that progressively gets heavier with added drums, electronic glitches, and echoing guitars.

The song finishes with the lyrics, “It’s always gonna blow your mind,” and cuts to silence — a perfect ending to wrap a mind bending album.

While I was a little self-conscious knowing my Spotify community could see me listening to an album called Pussy’s Dead, I ended up loving the experimental arrangements and varied styles among songs. I would definitely put this album on for an evening chill session.

You can learn more about Autolux and upcoming tour dates here, or stream Pussy’s Dead on Spotify. 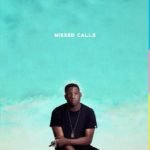 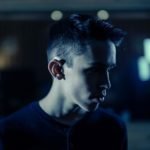