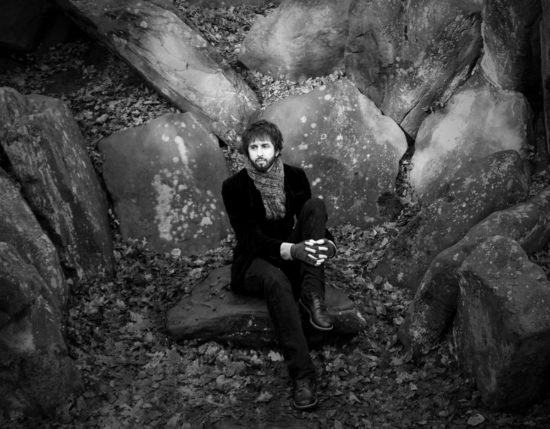 Dan Caine is set to release his eighth recorded work, an EP titled Journey Through an Open Mind. Caine’s ambient and post rock style began when he first began playing guitar at age 15. He found music to be a tool for self expression, and began recording his songs.

Journey Through an Open Mind is a four song instrumental EP that takes the listener through a variety of sounds and emotions. The title track, “Journey Through An Open Mind,” is long at 10 minutes, but is easy to get lost in. The song features an electric guitar over an acoustic guitar and electronic beats. This combination gives a spacey feel, and creates an atmospheric sound. The electric guitar hovers over the rest of the sounds, and guides the listener through the song.

On the second track, “Arcus,” Caine contrasts the cold sound of the first track with a warmer opening. It features the same instrumentation, but with a much softer guitar. “Arcus” feels much more laid back in comparison. The song subtly builds up towards the middle, but ends softly.

The next song, “Take Flight,” is more ominous than the previous two, and immediately builds into a strong electric guitar part backed by heavy electronic drum beats. “Take Flight” fades out and leaves listeners with a melancholy feeling.

This leads into the final and shortest track “The Space Between Thoughts.” This song is the most peaceful on the EP and shows off more of Caine’s guitar skills. “The Space Between Thoughts” conveys a sweeter sound, and acts as a nice finale to the previous sprawling songs. The song ends with only the electric guitar, bringing the EP to an end with a subtle few notes.

Overall, the EP brings out the contrast between more emotional and soft songs, and more ambient songs. The four tracks work well together to bring Caine’s message to life.

Be sure not to miss Journey Through an Open Mind on April 14. The EP can be purchased here. 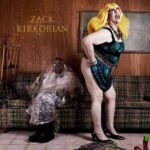 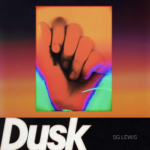