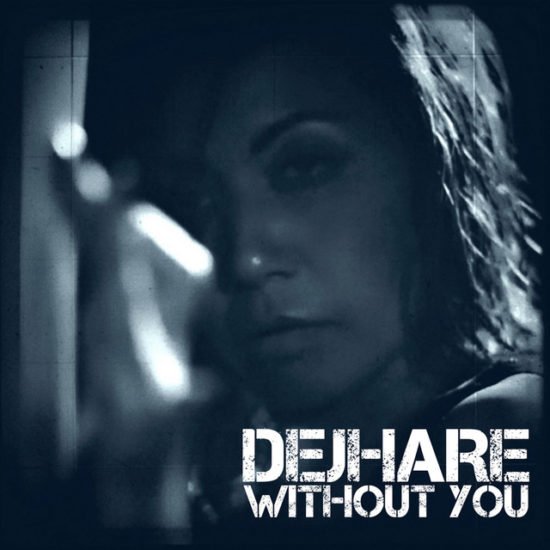 Dejhare was a corporate woman who discovered her passion for musical creativity while working in her enclosed office space. Dejhare savors the sounds of R&B, Soft Rock, and World Beat, but her penmanship comes from the edifice of Blues music. After a slew of singles, Dejhare recently released her newest single titled “Without You”.

“Without You” is a song about the prefaced emotions dealing with a recent heartbreak. Dejhare croons about the lack of touch and feeling that comes from breaking out of a meaningful relationship. Although, Dejhare does not approach her lyricism with the same despondent tone.

Her small croons are controlled and calm. Her singing is complemented by the electric keys and the minimalistic drum pattern. In essence, there isn’t much that is going on here. The instrumental does not enclose over Dejhare’s vocals. Every word is heard transparently.

The highlight of the single, which seems to be a collectively agreed opinion on her music in general, is her writing prose. It does not seem as sappy as it may seem in the first listen. There aren’t many chorus repeats, which adds variety to the single. Dejhare is pontificating about her sorrow and memories that are too vivid for her, as of now.

“Without You” is simple in nature. Its simplicity could be comparable to the sappy, Pop love songs of the 1980s that barely made escaped obscurity. There is an influence of an era that is present in Dejhare’s music, although, no one else but her would be able to pinpoint it down. 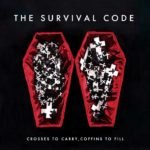 THE SURVIVAL CODE RETURN WITH THEIR NEW EP 'CROSSES TO... Previous
IBG Interview - 8 Questions With... MOSTLY EMPTY Next 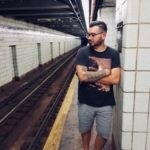