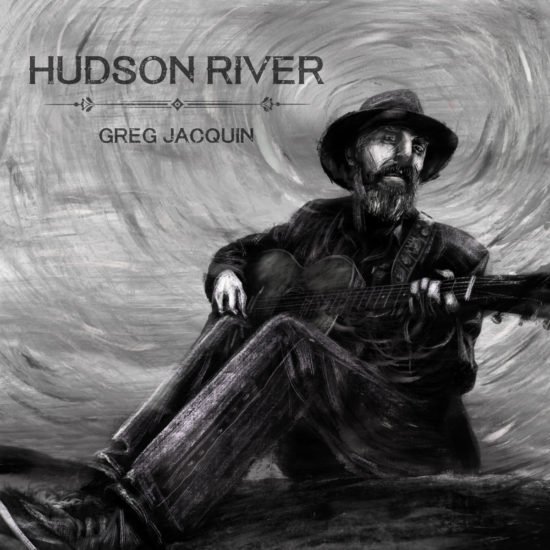 After joining law enforcement and starting a family, he didn’t have much time to continue his passion. Jacquin recently retired from law enforcement and has picked his guitar up again, ready to jump back into the music scene. He released his new LP, Hudson River, a new Americana blend of country, folk, and blues.

Jacquin’s songwriting is honest and poetic, depicting his struggles and travels. The lyrics are reminiscent of artists like Leonard Cohen and Neil Young. The song “Scratches & Bridges” is a vulnerable story of his scattered past, leaving him with lots of scratches and scars. The “bridges” are bridges that he needs to cross, things in life that he still needs to overcome. “Hopeless Entrance” is a pessimistic, grim song talking about the end of the world and a depressing set of events.

Despite his name, he is not a solo artist. Jacquin travels and records with a very talented band. The album often incorporates guitar, bass, cello, viola, piano, drums, trumpet, and sax. All of these different elements come together for a diverse compilation of tracks.

“Floating” uses heavy violin to emphasize the morbid monotony and helplessness he feels. In contrast, “On the Moorings” is a joyful song of travel and sightseeing, exploring his feelings of love and heartbreak. The strings in the song creates a stream of sound that carries emotion just as the words do.

When musicians get real and tell their feelings in their art, music is given an entire new element. You can’t fake honesty in music, because words and music play together in such close proximity. Greg Jacquin gets vulnerable and honest in Hudson River. He paints a picture of a dark perspective on life, where love hurts, the world is gray, and everyone still has “bridges to cross.”

Although a dark tone can often make an album seem nothing but sad, Jacquin and his band do an excellent job at diversifying their music. Songs like “Yesterdaze” sound incredibly sad when you listen to the lyrics, but its background vocals and drums go a long way at changing the song’s mood. The same applies for “Scratches & Bridges,” where the horns and trotting guitar add a sort of victorious ring to the song.

Greg Jacquin and his band make an emotionally provocative LP while making absolutely beautiful music. Their album Hudson River is definitely worth the listen, but don’t forget to listen with your ears and your heart. Music is made for the soul, not just the senses. 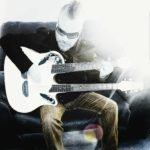 -j6- Is At The Heart And Soul Of The Singer Songwriter... Previous
Spiricom Takes Us To Another World in Sound with 'Hammer... Next 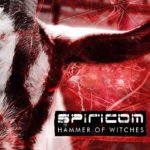 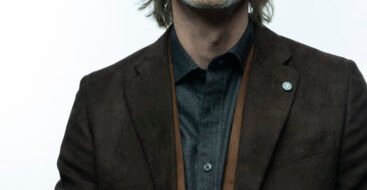