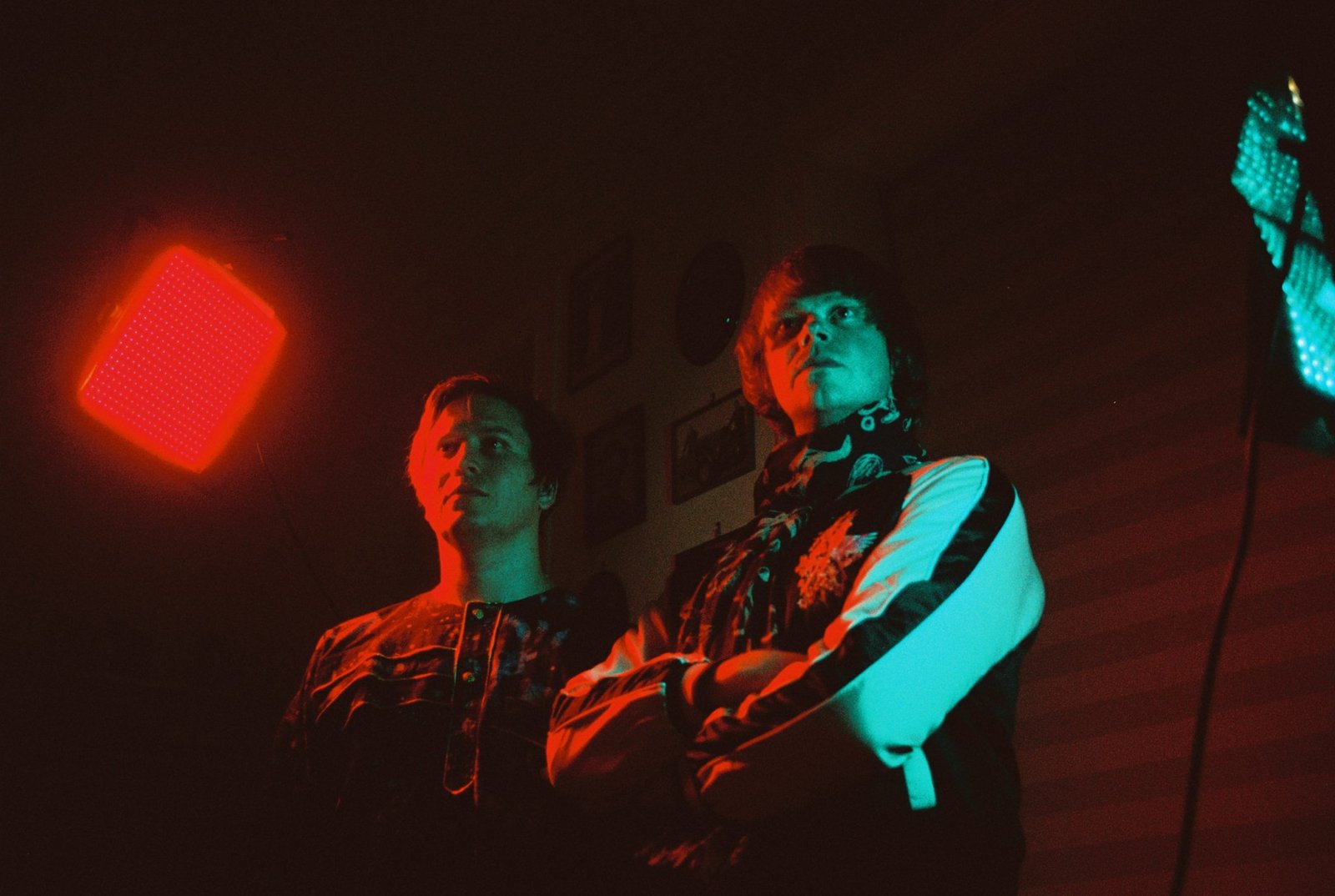 Two Decembers ago, one of my Danish friends came to spend Christmas with me in Florida. It was her first time not only in Florida but in the U.S. She wanted a “true Floridian” experience, to experience everything that was uniquely Floridian. It was difficult for me to articulate what I considered to be Floridian besides oranges and a beautiful sunset (not really that unique, I suppose, but uniqueness is in the eye of the beholder after all).

She wanted to see an American university. She wanted to swim at all the most beautiful beaches. She wanted to eat fresh seafood and homemade ice cream. I was okay with most parts of her plans, but there was one idea I had a qualm about: the Everglades. I did not want to go to the Everglades. In my mind, it was a glorified swamp where you could have the opportunity to pay for the experience of getting eaten alive by mosquitoes.

She read a slew of reviews from other Florida-visiting-Danes who had nothing but praise for what, to them, was an extremely unique landscape and experience. I read reviews from Floridians who said, “Once you’ve seen one alligator, you have seen them all” and they continued on saying “it is not like they are the fjords of Norway or something.”

These differing perceptions regarding what is noteworthy or unique can be translated to many things other than tourist destination. Here, I will translate this to music. And for me, my fjords of Norway are Imitating Aeroplanes. They are not only literally Norwegian, but they also aim to challenge perceptions. They extend this effort even to the cover of their album, Planet Language, which depicts an optical illusion. 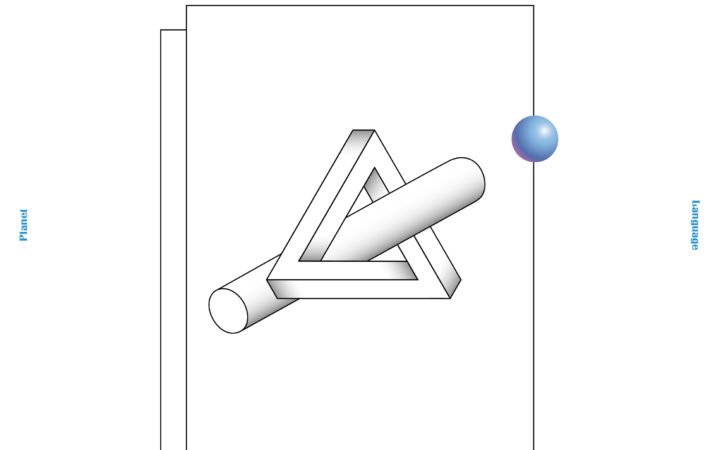 Imitating Aeroplanes’ sound is electronic with a throwback quality reminding me of the likes of Arcade Fire. “Roppongi Hills” is an upbeat and echoing welcome start to the album. The mystical and energetic quality of “Hourglass” especially appeals to me. And “Stomping Ground” is the second single to be released from the album. The accompanying video continues the trend of challenging perceptions, depicting an otherworldly journey and alternate dimension and touching on themes ranging from the forest to the apocalypse.

Speaking on the video, director Anna Leijonhielm said, “The music video is about three humans being awakened by a fireball from their deep sleep in a world full of things just happening. As a creature leads them into a different space, the fear is short-lived as they dare to follow her. Will their eyes be closed or open?”

Imitating Aeroplanes is the project of Tord Øverland Knudsen and Marius Drogsås Hagen. Their aim was to challenge conventions and create what they believe a prog album should be. Commenting on “Stomping Ground,” Tord states that the single is, “about me moving back to Norway, or maybe more so, about leaving Liverpool and the life I had created there. It’s very optimistic, but also bittersweet; like feeling stuck between two places.”

You can continue challenging perceptions on the otherworldly journey that is Imitating Aeroplanes’ debut album, Planet Language. 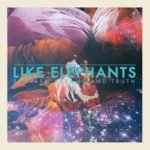 Like Elephants Goes 'In Between Dreams and Truth' on... Previous
Welcome to the Seven Sounds of Taped Live Next 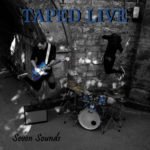 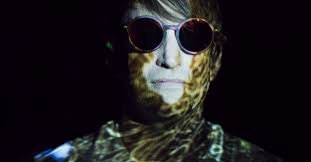