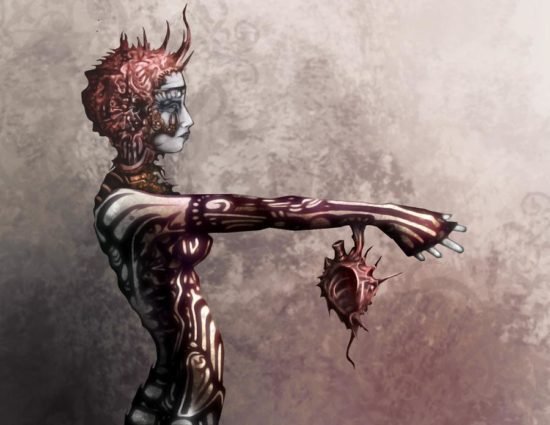 Rock’n’roll has changed immensely over the decades. Each new batch of artists finds a new way to place their spin on a timeless genre. Complicate/Simple has found that their unique stamp on rock is merging elements we’ve come to love from the past, with new-aged techniques to create a smooth and tasteful sound.

The Phoenix, AZ group has been grinding since 2014 and their years of blood, sweat, and tears have proved that they have the moxie to make it in the world of rock’n’roll. Their latest single and accompanying music video, “Heart On Her Sleeve” was released earlier this month and has been making a splash on radio stations both in and out of the United States. The track is catchy, hooking the listener upon the opening chords, setting them up for a nostalgic ride through rock’n’roll. Complicate/Simple are truly creating the music they were made to make, and “Heart On Her Sleeve” proves just that.

Indie Band Guru was able to lock down Complicate/Simple to discuss the latest release and see what lays ahead for them. You can read the full interview below!

First off, tell us about the name Complicate/Simple?

Complicate/Simple’s name came about based on the core composition style of some of the most famous songs you’ve ever heard; they all have a very simple standard chord progression that’s made more complicated as other parts are added in. When we were thinking of a name for the band, we felt it was appropriate because some of the greatest hits out there are complicating a simple chord structure with complex overtures to create timbre.

Each band member has a wide gambit of influences. For me, my favorite act is The Beatles, but I enjoy listening to plenty of other music, too. Favs rang from Foo Fighters to Alice in Chains, Goo Goo Dolls, Chili Peppers, Pearl Jam, Audio Slave and countless others.

What is your songwriting process? How does a song come together for Complicate/Simple?

Song writing for us is an in-the-moment experience. I usually write about real-life experiences, past or present, hopes, aspirations, afflictions and more. I not only find great joy in musical composition and the final product output, but also in the inner healing it offers to one’s soul. Our creative process varies. It can be based on feelings, a sudden memory that comes to fore, an experience we had recently or even just some humor we want to put into a song. Once we get that hooky melody, it’s fun to play it over and over and see where the musical journey takes us.

Your latest track “Heart On Her Sleeve” has some top-notch production. Where did you record it?

We cut this track at Full Well Recording Studio. It was produced by industry legend, Michael Bolenbach (Alice Cooper; Hollywood Vampires; Black Bottom Lighters). He is a master of his craft and you can clearly hear that magic in the production, mixing and mastering of this track.

What do you hope a listener takes away from the song?

If you listen to this track and it makes you feel something, we’ve done our job. Some people might be reminded of a love interest. Others may simply dislike the song. Either way, art is supposed to inspire feeling. If our art does that for a listener, then our job is complete.

How does the rest of 2020 look for Complicate/Simple?

Complicate/Simple is set to release several new singles this year while my other band, Two/Few, which features my brother, David Lazar on guitar and my wife, Danielle Lazar on Bass, is heading to Nashville in a few months to cut a new EP at Driveby Recording Studio, Dave Rouze’s new studio (Rolling Stones; Brad Paisley). It’s going to be an epic year. 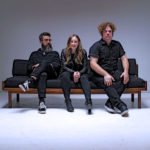 Greg Hoy & The Boys Are Back! Previous
IBG Staff Favorites: February 2020 Next 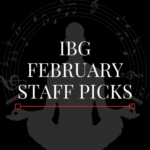