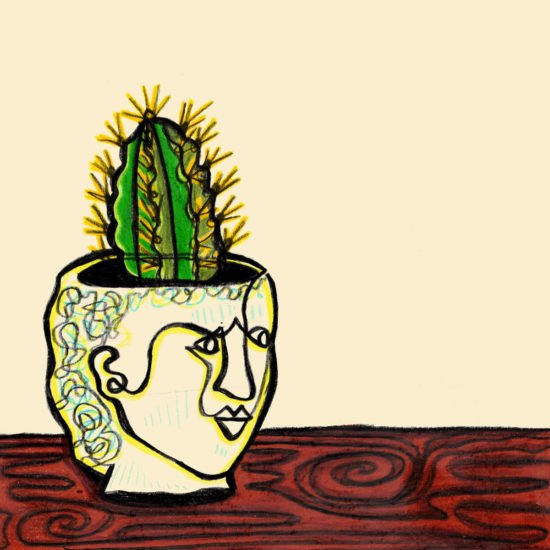 Finding collaborators is always an interesting proposition. With the openness of the world nowadays, it does not need to be someone from your side of town, or even your side of the world. Our recent discovery Franciscan Honey proves this to be true.

We caught up with the diverse geographical musical project to get a deeper look into how they work together and their brand new album release Invisible And Everlasting. Enjoy the interview here:

First off, How did the name Franciscan Honey come about?

My girlfriend and I were driving around coastal New Hampshire and I noticed a Franciscan monastery; we pulled over and discovered these immense and intricate structures all over the property. We constructed this concept of being this sweetheart of the monastery, the kind and aloof one amongst all these relatively serious and solemn friars. I scrawled “Franciscan Honey” on a piece of paper and eventually it stuck as the band name when I began recording.

How did the members of this multi-national based project come together?

I met our drummer Dumas online on a music gear website, who said he was looking for projects to pass the time and built a portfolio. I didn’t have any recording intentions at the time, though he did end up working with my friend and past collaborator SJ. SJ and I met when I lived in Allston, MA and was so weird and vaguely elusive that I gravitated all my absurd artistic endeavors around his thoughts and input. When I began writing songs for this album, I reached out to the two to help build and embellish the disorder I had been producing.

What would be the best genre/style description for the Franciscan Honey sound?

I’m horrible with genres for this project but it’s abrasive and short-fused… it’s garage rock with less choruses and structure.

Tell us about the songwriting process? How does a song come together?

The majority of the songs begin when I have something bumping around in my head, and I’m either home so I can sit and record it out or I’m at work and have to use my phone while I’m at work to map it out on small songwriting apps. Once there’s a structural concept I try to lay down the proper bass track; I’ll add some scratch guitars and send it to Dumas, who sends back a drum take. Then I erase all the scratch guitars and try to record a rhythm guitar in one or two full takes, then send the song to SJ to layer synths or organ. Once there’s that much going on, I’ll add one or two lead guitars, normally one of which is more thought-out than the other. Lyrical themes are present to me throughout the whole process, so I’ll sit down once the instrumentation is finished and write out lyrics with the right meaning and phonic emphasis.

What can you tell us about the new album Invisible and Everlasting?

The album is an attempt at creating a sonic map of what’s in my head, so there’s a lot of ups and downs, a lot of noise coming from unseen and unexpected places. There was some attempt at making it more hi-fi than I normally would, but it’s still masked in distortion and occasional uneven leveling. The themes all stem from the concept of observing the world around you and trying to understand your place in it. Ideas of living amongst both nature and technology or between the spaces of free will and predestination; it’s an attempt at reflecting on an internal struggle that still allows you to live a happy life.

I know this music has a very select audience so I imagine anybody who listens and enjoys the album will be able to resonate with various lyrics and sounds. I wanted there to be a lot of potential moments to softly headbang while driving, while still having other moments of soft introspection or getting lost between the swirling guitars.

Share some advice for other collaborators working through the internet?

Be prepared to pivot! So many songs changed direction based on what my collaborators sent me, so don’t fit yourself into a box just yet.

Give us a look at the future of Franciscan Honey?

Hopefully we start to write again in a month or two, and by the time smaller music venues begin to open we can have a full live line-up ready! Half the intent of this project is to give us a reason to play live, though Dumas probably won’t be able to make it for that unfortunately. SJ always has a lot of interesting projects going so maybe we’ll pivot to his stuff for a short while then come back refreshed.

Keep up with more from this interesting project at http://franciscanhoney.com/ 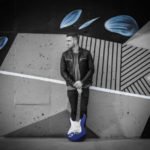 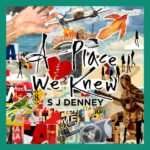