“Ride” Along With LAPP’s Latest Single 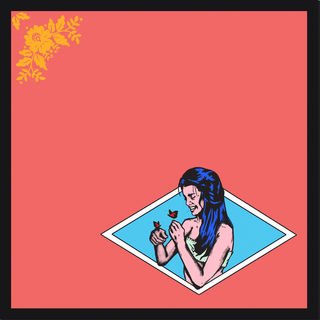 Equipped mainly with his sorrowful piano chords and yearning vocals, LAPP introduced the last, rainy April weekend with a single and an EP. The single, entitled ‘Ride,’ matches the somber ambiance of the recent weather perfectly.

London seems to be pouring out artists with an ear for soulful incantations and the collective spirit of the ancient Bebop legends, being that the R&B and Alternative Jazz movement has been reigning strong there. LAPP is no exception. Defined as an alt-R&b artist, whatever that means, LAPP accentuates the mournful instrumentation with a light, mildly screeching vibrato.

The piano chords slowly whisper their sounds, one pelt after another. LAPP’s main source is his own vocals, which undulate harmoniously from higher to lower pitches. The way he manages to seamlessly pitch upwards and downwards without the notice of a break is almost an honorable reach.

For the four-and-a-half minute duration, LAPP takes you through a mountainous voyage where the mist is heavy and the sky is clear black. Although the writing isn’t necessarily the most avant-garde, it’s the feeling of the track which makes the voyage heavy. The piercing piano chords that slowly sear through your chest envelop around the foundation of the vocals. The ranging vibrato fluidly soaring and leveling down, such as the voyage through a strenuous and desolate mountain path.

The elements of the track make it all more special compared to the rest of the tracks on the project, entitled Farfalla EP. The other tracks contrast in sonic flavor and vibrancy. Farfalla shifts the grudging pace of Ride with a minimally jovial concoction of stellar chords and drums. The track Sunny radiates sultry with smooth saxophone lines and cooling guitar riffs.

LAPP’s sound is crisp and clear, which is clearly aiming for the infinite space of Pop-stardom. If he takes all the right steps and continues to pummel through his material, surely, LAPP will witness the glory of the skies. 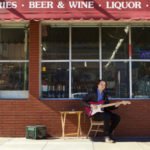 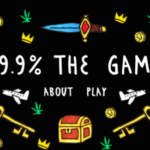