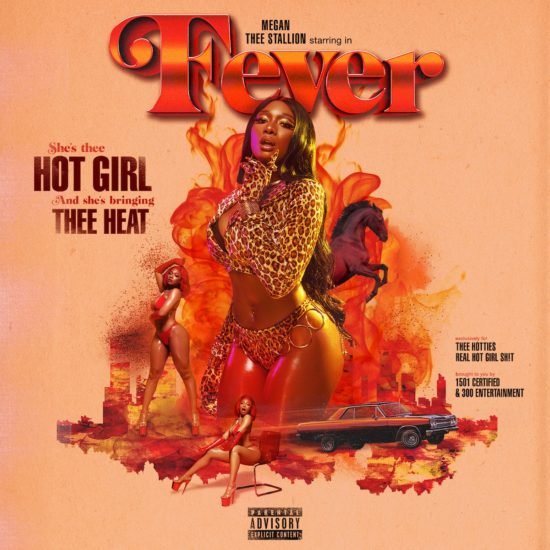 The character of a female rapper, aggressive or flowery, tight-knit or lax, is usually more of a potent aspect than the music itself. Many Taylor Swift fans from 2009 adored the youthful, sweetheart semblance she brought onto the stage. There are also those that glorify the tough, grimy dialect of Lil Kim and her successors.

Even after the days of Lil Kim, the empowering roughness of the female musician has not died and only strengthened once the likes of Nicki Minaj and Cardi B appeared in the picture. The dominant female figure resonated with wounded girls across the western world and Rap music just happen to be the vestibule for that sweet, angry release.

Under the plume of heavy bass and ensnaring drums, a group of four grown women riding along a low-rider leer at the camera with attitude and grimace. Throughout their video, they exhibit masculine vigor and twist it with their female sex-appeal. Women in bikinis holding pistols and wads of cash, spew their proud statements about making it in the game without fake friends or an emasculated partner.

This is Megan Thee Stallion’s single entitled Realer. Megan Thee Stallion has over three-and-a-half million Spotify listeners, exemplifying the significance that the appeal of minority, female strength has on the consumer. In the single, Megan proudly boasts about her accomplishments. She takes the stance of the one in charge, spouting lines such as “bitch, you better learn who run it, cuz all this money gotta come through me.”

Although on paper lines like these seem like pure drivel, her vernacular displays an obvious irony. It compels the listener to listen to the lyrics with an open ear and look at the video with wider eyes. Megan raps as she’s taken a masculine overtone, and contorts it with female vigor. The lines about bringing previous men to their knees and getting paid rapping is a common trope that Rap music consisted of in the past. The exaggerated claims of dominance and being on top of the food chain has now taken on a new form.

Megan Thee Stallion has also released an album in the same week entitled i’ll show you stronger. With her bad-girl hardness and a proud stance, Megan Thee Stallion and her rap affiliates had surpassed many obstacles and will continue to do so. More power to those trying to do so. 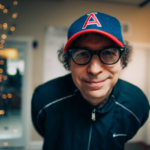 The Death Of Indie Radio Personality Dave Bookman Leaves... Previous
Jas Frank & the Intoits Are Not 'So Far Away' Next 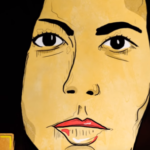 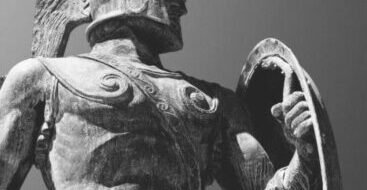