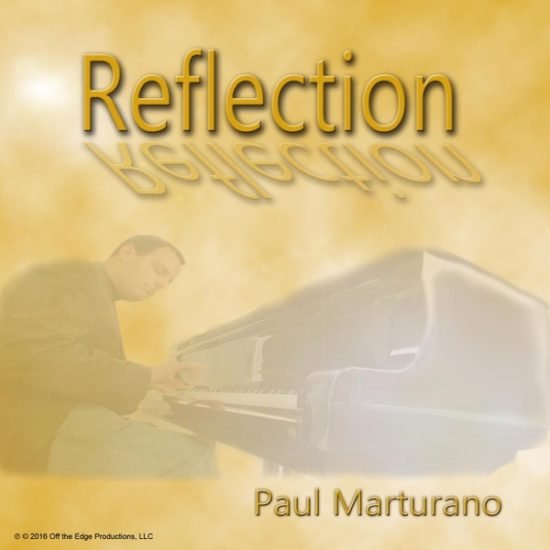 Artist and comedian Paul Marturano has released his latest album, and it has a sound that resembles the score of “The Nightmare Before Christmas” if Billy Joel had written it.

The 11-track album, titled Reflection, leaves little to the imagination. The lyrics are largely less than heart breaking but, taking into account that Marturano is primarily a comedian, they begin to become more understandable, even at home. Tracks like “Shut up and Live,” with a beautiful melody but crude and stark lyrics, force the listener to pay attention and understand his artistry.

Jokes aside, the album does sparkle in its own way. The track “Shouldn’t Be Let Down,” in particular, is fantastic. It channels the spirit of an old ‘80s-era bar performer and illustrates Marturano’s ability with the subtly funny.

This song is, perhaps, a more realistic (for lack of a better word) take on music, as there is no easy-joke fluff to distract listeners, only real and honest truth. The gradually increasing pace married with the deep throaty lyrics fills those who listen with confidence and an unexpected sense of self-worth.

I was personally attracted to the track “Father,” for my own reasons, and was not disappointed at all. It was a beautiful romantic medley, from a child to father, that avoids becoming too over-dramatic or tender. This song in particular shows another side to Marturano, one which has a large heart and a lot of hurt.

Listening to this made me miss my own father while also feeling closer to the singer. He managed to create a bond between himself and the listener, which is only strengthened by the contradictory tone of most of the rest of the album.

Reflection surprised me. I was expecting a lot of jokes and a catchy yet simple tune or two. But the record has a unique and rare sound which prompts me to play it through repeatedly. In fact, if my life had a soundtrack, this is the music which just might fill the spaces.

If you are searching for something different or new, I strongly suggest you give this piano-playing comedian a shot. You may just fall in love. 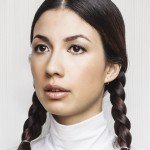 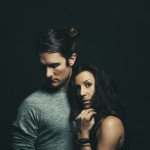