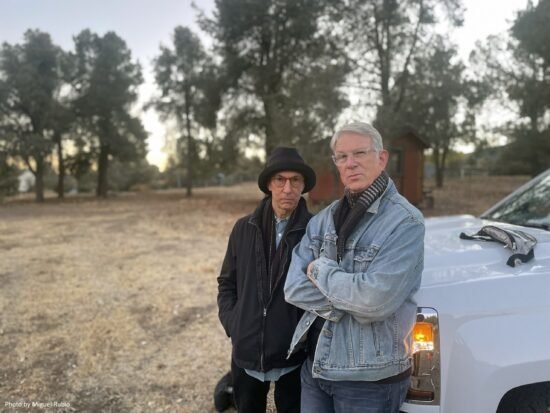 There’s a lot more to the magic of Foundry Town Survivors’ “Hopes and Dreams” than its searing lead guitar parts, but between the slide in the second act and the bluesy picking we start the song off with, you can’t argue against the high value of the string play in this performance. For everything that words come up short in summing up, the fretwork is an expressive extension of poetry, giving us a deeper clarity not only of the story being told in this song but the artistic priorities of this band in general. Simply put, this is a piece representative of who Foundry Town Survivors really are.

The music video for “Hopes and Dreams” constantly alludes to an underlying darkness that is anything but black and white, ironically a strong visual hue in this release, and the subtext is hard to ignore no matter how involved in the imagery you are. The soundtrack definitely sets the tempo, but each frame in this video affords us a certain moodiness we might not have appreciated as much without taking a look at what the band has created here. It’s full-bodied, and even more so than the majority of videos I’ve seen out of the underground this year.

Watch the video for “Hopes and Dreams” below

Nocturnal as the cosmetics may be, this is a song that has a drive to its lyrical narrative that wants us to embrace it, if for no other reason than to know the pulse of these players are it comes together during their performance. The chemistry in this band is admittedly as sexy a component of their sound as anything they actually say in a song is, and I would even say that this is a track that goes out of its way to put the cohesion of its players at the center of the spotlight.

There are definite progressive elements in “Hopes and Dreams” that I hope to hear a lot more of in the future from Foundry Town Survivors, but in general, I think they need to steer clear of anything that will draw them away from the Americana influence they’re exploiting so masterfully at the moment. They’ve got a bucolic sensibility in this song and others that has made me fall in love with the humanizing nature of the harmonies they construct, and if this is just the beginning, I can’t wait to find out what comes next. 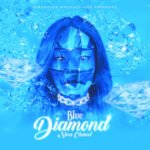 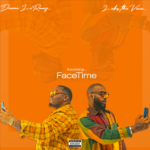