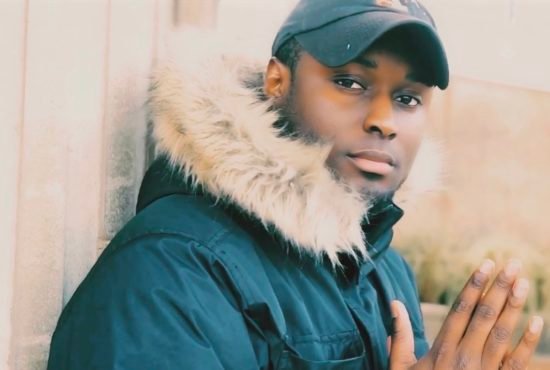 Although music is a worldwide art form, different countries treat it in different ways. What we consider normal music consumption in the US is far from normal in places like Africa. Our recent discovery Peti_t was able to share his experience moving from Sierra Leone to Maryland with us and also give us an outlook in the future of his music. Enjoy the interview here:

So first off, how did the artist Peti_t come to be?

Well, artistically, I realized at an early age that the art of writing short stories, poems, or songs was therapeutic to my mental health mainly because it gave me an outlet to express thoughts and emotions, that as someone who is an introvert, wouldn’t have. Furthermore, when I started sharing my artistry, I noticed there was a demand as people were naturally interested or invested in the product. Thus, the decision of embarking on professional recording and artistry was a no brainer.

At the core of it, my sound is old school early 90s boombox rap. However, if one is to go through my discography, you will find elements of world music, afro-beats, and even reggae, all of which when blended with rap, produces a unique fusion of sound, which I refer to as Indie-fro music. The “indie” here stands for indigenous, which is paying homage to not only some of the sounds of Africa that we borrowed from creatively, but also the language Krio that I tend to rap in more often with a blend of English. “Fro,” on the other hand, is Afro Music, which is all black music.

To be honest, I grew up listening to a lot of Paul Simon, Yvonne Chaka Chaka, Lucky Dude, and Chaka Demus & Pliers because those were the artists my parents listened to the most. So most of my early inspirations were from these great artists. However, it wasn’t until I heard Mase that I knew I wanted to try my hand in creating music, specially rapping, but it took another artist from my country called Jimmy B to do it, for me to believe that it was possible.

How did the move from your birthplace of Sierra Leone, West Africa to Maryland in the US change your outlook on music and the world?

Migrating to the U.S opened my eyes to the music business because, in Africa, music is so much of a spiritual thing that until the recent explosion of Afrobeats worldwide, we’ve never really thought about monetizing it as a commodity, which essentially means building structures and nurturing the behaviors that entail a successful entertainment industry. For the world, I realized that despite the disparities in culture and economic opportunities, we are all not so different.

Tell us how a song comes together for Peti_t? What is your songwriting process?

It is a process that is sincerely hard for me to put into words because I consider it divine. However, what is factual is that it usually starts with a beat or instrumental. In most cases, the instrumental is what dictates the mood from which words start developing.

Your newest track “Things Money Can’t Buy” seems to have a real meaning behind it. The Video is also very powerful. What can you tell us?

The song and video are both rhythmic and pictorial philosophical allegories exploring themes like enlightenment, existentialism, classical expressionism, etc. They go beyond the shadows of capitalism to explore the true nature, or, the true meaning of life. Again, the lyrics are mostly in Krio, which is a language derived from English but has influences from other indigenous African languages and is native to the Creole people who are descendants of freed slaves from Britain, The United States, and the West Indies.

How did the video come together?

I have a team of great minds. So, for the most part, it was a collective effort from everyone that is part of the Team take Over Sierra Leone franchise to ensure that my vision was brought to fruition. Therefore, I would like to give a shoutout to my fellow business partners and label mates: TBJ, Ejatu, Icon, and even Zeez, our creative director, who I consulted with on a regular basis during the inception of the idea.

What does the future hold for Peti_t?

A lot. Musically, the team is working on our first official project, which is a compilation album called Hit Factory Volume 1 that is expected to drop either right before summer or during the summer. Also, there are other business ventures and opportunities that I’m looking forward to establishing and explore. Sky is not the limit, it’s just the view

Keep up with the Peti_t journey HERE. 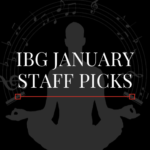 IBG Staff Favorites: January 2020 Previous
New Album By Charlee Remitz Is ‘Growing’ On Us Next 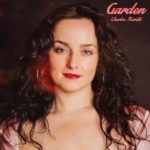