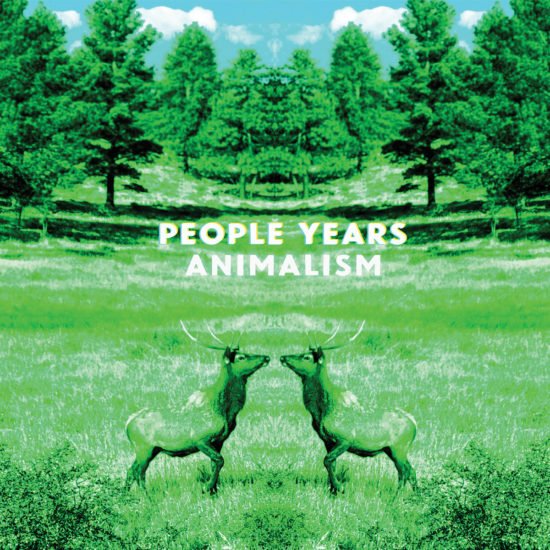 People Years’ debut album Animalism opens with a chilling beat that quickly finds a cushy sonic melodicism to accompany its cathartic groove in “Recognizable Animal,” and while this first cut in its ten-song tracklist is indeed one of the most exciting that listeners can count on hearing, it doesn’t cast a tall shadow over the songs that follow it at all. From the moment the fat distorted presence of “False Start” penetrates our speakers to the very second in which it turns us over to the upbeat swing of “Commonly Known,” it becomes clear just how devoted to psyche-bending songcraft this band really is, and perhaps even more important than that, how far they’re willing to go to trap their listeners in a nearly inescapable web of musicality in this record.

“Not Really Surfing” keeps the tempo of “Commonly Known” in place before clearing out a little bit of room for the bombast of the progressive “Roadkill” to fill the air around us with introspective vibes more akin to a meditative session than a rock n’ roll song. “Roadkill” takes a few minutes to find its boiling point, but when it does, there’s nothing on this earth powerful enough to stop the melodic momentum that it fashions into a beat. “You Don’t Do Nature” is almost as enticing from a compositional perspective, but whether People Years are playing it safe with lush instrumentation or going out on a limb with complicated lyrical narratives joined with enigmatic harmonies, they never sound out of focus or unprepared for the next ridge in the road for a second.

Animalism takes a shift towards MGMT territory with the supple “Fall in Line” and post-punky “Your Locket,” but as kaleidoscopic as these two songs are, I wouldn’t say that they stick out in the tracklist as avant-garde experiments among polished alternative rock jams at all. If anything, they definitely break up the tension as we head towards the finish line in this LP, forcing us to listen closely as the instrumentation and vocals exchange expressive roles, seemingly, every other beat, which isn’t something that I’ve encountered a whole heck of a lot in 2020 among any album, regardless of the primary style or musical genre that it adhered to.

The instrumentally evocative “Animal Taxxx” sets us up for the conclusion of Animalism with a rolling groove and melodies as bright as they are elusively emotional, but it isn’t until we enter “Fear Culture,” the final song on the record, that we come full-circle to where we first started off with “Recognizable Animal.” “Fear Culture” is the aesthetical antithesis of its counterpart at the top of the tracklist, and yet it crosses the finish line here with more spirit and tenacity than any other song possibly could have provided. Though not a concept album, and definitely not the only alternative LP you should be listening to this spring, People Years’ Animalism is a worthwhile record for anyone who loves filler-free indie rock, and last time I checked, there were quite a few of us in that group aching for new hits along the lines of what’s included here. 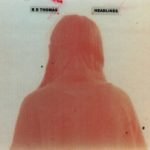 R D THOMAS EMBARKS ON A SOLO JOURNEY WITH HIS DEBUT EP... Previous
Latest Single From Terry Blade Anything BUT Unlovable Next 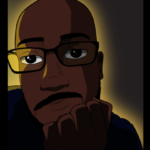