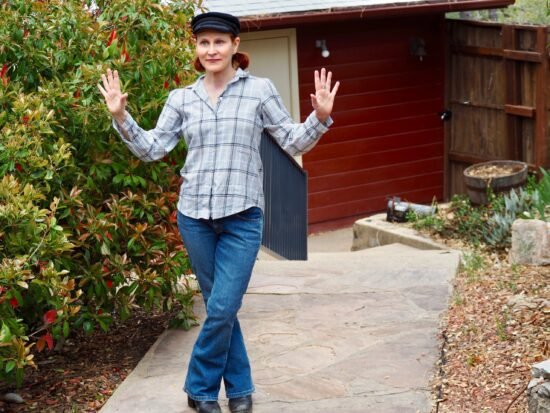 Among the beautiful pastureland of the American southwest, we find Andrea Plamondon searching for something in the music video for her new single “Only Eden,” a slice of paradise surrounding her everywhere she turns. While Plamondon’s cerebral concept for this video is rather highbrow, the music itself is anything but inaccessible; frankly, I think it’s some of the more inviting vocal music I’ve listened to this year. “Only Eden” lives up to the lofty expectations set forth by its title, but not through the heavy varnish and otherwise synthetic elements that present themselves in the majority of new tracks coming out right now.

Plamondon’s charming personality starts and ends at the whim of her lead vocal, but she knows how to use her voice to frame every lyrical emission she has in “Only Eden.” The character of this piece doesn’t come together through her singing alone, but via the manner in which our vocalist relates to her surroundings in both the video and the studio-recorded track itself. She connects with the symphonic elements in the mix beautifully, much like she does the fauna in the video, and makes hers an appealing fantasy for the audience to embrace on the spot.

Watch the video for “Only Eden” below

“Only Eden” is an amazing introduction to the music of Andrea Plamondon, and if it’s giving us any sort of indication as to what her artistry is all about, I think we’re going to be seeing plenty more of her content in the near future. As a vocalist, the depth of her melodicism is almost endless, and that’s illustrated quite clearly in “Only Eden.” She’s got an atmospheric tone to the instrumental side of this composition, but up front, it’s Plamondon’s vocal that becomes the sole element we can’t turn away from. I want more material like this, and based on the buzz this single and its video are getting, I’m going to get it. 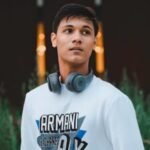 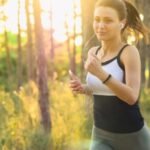