Barry Muir Has “Weathered The Storm” 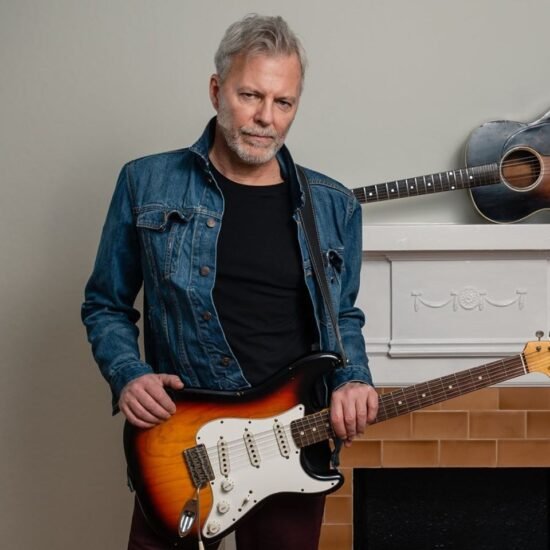 There aren’t as many detail-oriented players in the pop genre as there were, say, ten years ago, but that isn’t stopping Barry Muir from taking intricacies pretty seriously in his new single “Weathered the Storm.” Where a lot of artists would have streamlined the hook in this inviting new track, Muir works out a rigid groove and develops a folky harmony that could appeal to country fans as well as pop buffs – which are two groups more at odds with each other in 2021 than ever before. His crossover appeal is one thing, but how he’s rocking swagger in this performance is truly impressive.

Muir’s songwriting is multilayered for sure, but it never sounds recycled or beholden to comparisons with other artists in the game right now. Contrarily, he’s got such a unique voice driving home the emotions his words describe that there’s no room for debating whether or not this is all him. To embody the same kind of technique as your forerunners simply takes a lot of practice, but adopting perspective and making it something that’s yours and yours alone in any given performance is an attribute that can’t be taught to anyone, no matter how dedicated the pupil or teacher.

Watch the video for “Weathered The Storm” below

This rhythm doesn’t just emit a lot of confidence – it’s arguably the most stylish part of the song. I don’t like that Muir isn’t getting as much out of the drums as he potentially could have, but I can also understand his desire to trim the fat from the final product in the name of producing something a little leaner than what his contemporaries are going to drop over the holiday season. He doesn’t want to be associated with a trend and had he wanted to fit in, I don’t think he would be going about it this way for anything.

There’s a lot of brooding emotion coming at us from every angle in “Weathered the Storm,” including the presentation of the music video and its countrified backdrop. Muir is a perfect portrait of the modern troubadour here, but the setting he’s in is absolutely gut-wrenching next to the lyrics. We’re encouraged to feel the loneliness on the other side of the optimistic verses here, which is the polar opposite of what most pop singers would have been trying to pull off in this scenario; that said, it’s entirely necessary for us to comprehend the true weight of these words.

Listen to Barry Muir on Spotify

Singer/songwriters are taking over the story of the underground in the 2020s, and Barry Muir is doing his part to get his name into the spotlight with the release of this charismatic new single in “Weathered the Storm.” His voice is all he needs to really connect with the audience, but rather than using his singing alone, he’s embracing the notion of full-bodied pop songwriting the way I wish a lot of American players would right now. His example is one that all artists in this genre would do some good to follow, and it’s making “Weathered the Storm” a grand listen this month. 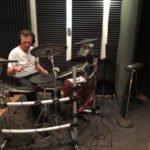 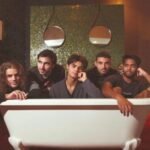