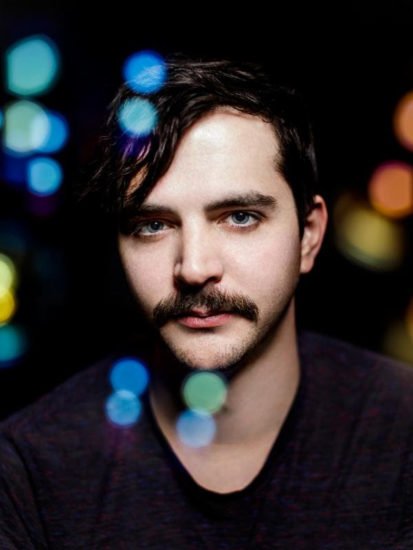 Amidst an extensive spring and summer festival tour, Roger Sellers, the producer and musician sometimes known as Bayonne, made a pit stop in Brooklyn to open for U.S. Girls at Baby’s All Right on Friday, May 13.

After raving about his debut album, Primitives, for IBG last month, I was thrilled to check out the show and see how the live set would compare to his studio recordings.

As I expected, he didn’t disappoint. Despite being confined to a quick 45 minute window and armed only with a sound table and a live drum kit placed perpendicular to the equipment, Bayonne had the crowd bumping with a sampling of five tracks from his album.

Bayonne Live is Everything You’d Expect… and Then Some

Before the show, I was wondering the logistics of how his mostly electronic music would translate live. Once he began opening — quite logically — with the instrumental track “Intro,” however, I realized he would be recreating his studio work in real time by bouncing around the L-shaped space, furiously mixing and layering a crescendo of sound.

The addition of loud, live percussion was a huge boost for Sellers, who showcased his knack for composition, as well as his self-taught instrumental skills, by bopping around among the drums, keys, and pedals. After introducing the soft background synths, he grabbed the drum sticks to emphatically beat a few tribal sounding bars, and loop them into the music. 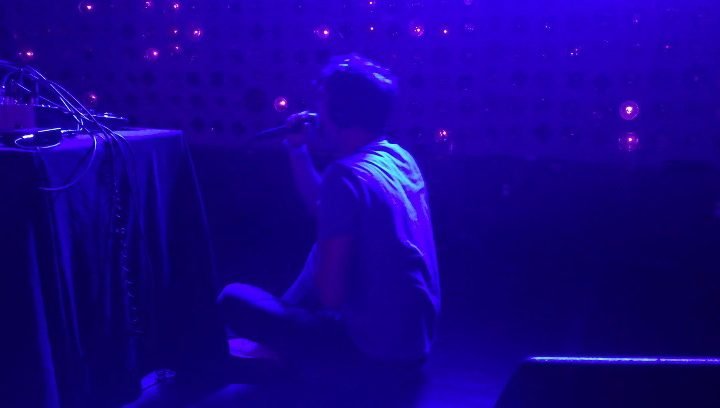 Bayonne sings while fiddling with knobs on the floor.

Transitioning to “Appeals,” a piano-powered anthem and the first single from the re-released album, Bayonne took to the microphone for the first time, singing a line of reverberating vocals to be layered into the track. He jumped around the stage, often whipping his head, flailing his arms, and even sitting and kneeling while turning knobs and singing.

Despite the influx of stimulation and the incorporation of more sounds throughout each track, Bayonne literally didn’t miss a beat, a few times reaching over to the sound equipment with one hand, while perfectly maintaining the drumline with the other. 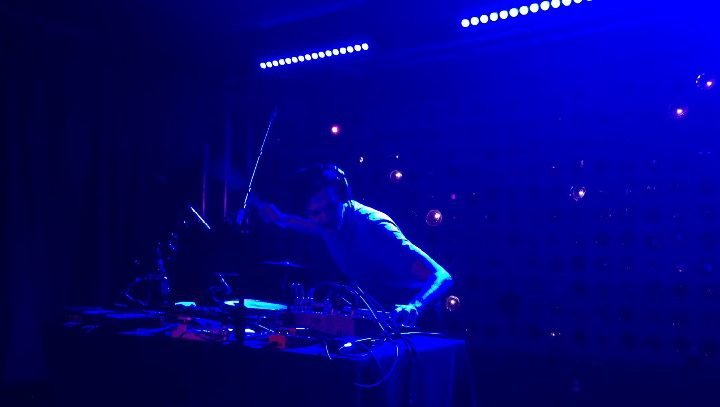 The three other songs he played, “Waves,” “Sincere,” and “Omar,” are all upbeat gems from the album, and were perfect choices to tease the audience with his sound and style. I regretted not hearing a couple of my favorite recorded songs (“Spectrolite” and “Hammond”), but interpreted this longing as a testament to Sellers’ ability to pack an entire album full of vibrant tracks.

Considering Bayonne’s extensive experience in the live scene (he gathered a following touring heavily around his native Austin before ever entering the studio), I suspected the show would be a winner. By the end of his set, he had the audience fired up, cheering and shouting for him.

You can learn more about Bayonne’s highly recommended summer tour dates here or stream Primitives in its entirety on Spotify. 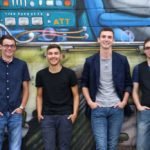 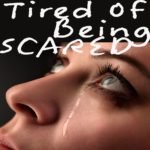 Looking ‘Many Miles Ahead’ With The Gravel Project