Becoming a master of your instrument takes tons of hard work but also there has to be some in-born talent that needs to be nurtured and exposed to the world.  The guitar is probably the most played instrument in the world.  It is a tough skill to learn and even harder to excel.  We recently discovered Elmo Karjalainen who has done just that. 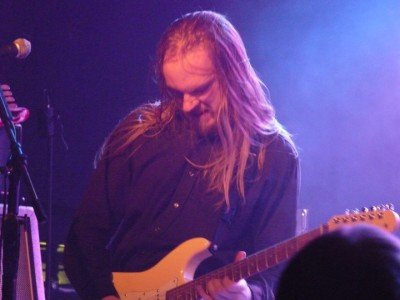 Hailing from the home of many quality metal guitarists, Finland, Elmo has now offered some solo work to highlight his skills.  Born in 1979 he has been learning how to play for almost his entire life.  Some fame came his way with the Finnish metal band Deathlike Silence and his more recent bands Seagrave and Conquest and even Kipli.  Elmo put out his first solo album, Unintelligent Designs to critical praise and now is about to follow it up.

On June 11th Elmo released his followup record The Free Guitar Album.  The 10 track opus is full of examples of a truly skilled guitar player.  On “Don’t Quit Your Day Job” Elmo plays with some interesting effects as the song builds to a crescendo of mass hysteria that will drop your jaw.  There are some slowed down pieces like “She Sleeps On The Moon” that show the diversity and prove Elmo is not a one trick speed pony.  The energy returns on “Algorhythm” with some powerful playing and some strong drums that fit perfectly with his guitar.  The album closer “Relax” does just what the title says by creating a smooth lullaby that seems to mesmerize your mind.  Learn more about this talented individual at: http://elmojk.com/ 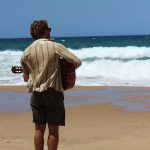 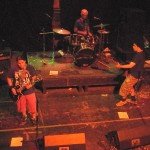