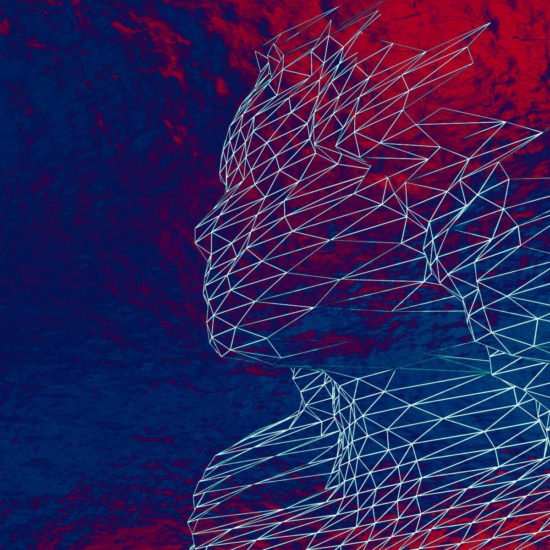 The indie and electric pop band Faded Paper Figures are excited to share their fifth album ‘Kairos’ which is dropping July 17! Until then, they’ve released their second single off the new album titled “Count It Out”.

Bringing Faded Paper Figures to life is guitarist and vocalist John Williams, and married couple Heather (vocals) and Kael Alden (keys, guitar, drums). Kairos by definition is a propitious moment for decision or action, which is fitting for their journey in making this album come to life. “‘Kairos’ represents the moment or ‘the now,’ Williams explains. “Things change and emerge with time. ‘Kairos’ is a special moment we’re seizing together.”

“Count It Out” starts off with an intensity filled bass and percussion rhythm that really drives the song. There are a variety of different feels and effects that really bring this song to the next level. This includes the ambient and spacey-like sound that surrounds the song to the intensified harmonies in the vocals.

Some of the drop out moments in the song make you hold your breath, waiting for the music to trickle back, which is such a neat experience to have while listening to this song. “Count It Out” ends with this beautifully executed instrumental section that leads to a fade-out to finally resolve the song.

Don’t forget that the incredible Faded Paper Figures will release the full album ‘Kairos’ this Friday so stay tuned!

Keep up with Faded Paper Figures: 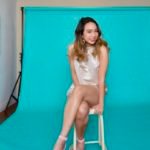 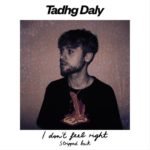