In today’s fast paced music industry an artist must be much more than just a person who sings songs.  Many hats must be worn to put all the pieces together to achieve the recognition that a songwriter desires.  Our latest find Gentry Fox seems to be the complete package in one. 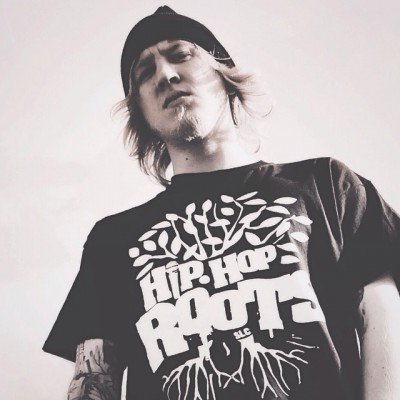 The underground rapper hails from the small town of Rock Springs in southwest Wyoming.  Gentry Fox relocated to Salt Lake City, Utah in 2011 to expand his connections and has built quite a reputation for himself.  He gets involved in everything including producing, DJing, acting, directing, and web design.  All this comes together in Gentry Fox’s record label and artist collective SUB\ROK Records where he is the President and CEO.  His style is passionate and intelligent rap with samples galore to show his point.  Stories are told with an aggressive edge.

At the end of the summer Gentry Fox released Rare Demo Shit (Vol. 1).  The 10 track record is a selection of 10 previously unreleased demo songs written and produced by Gentry Fox during the years 2012-2014.  Samples abound right from the opener “Revengeance” where the setting is set for what is an entertaining ride.  The influence of DJ Shadow came to mind for me with the way the samples are manipulated to create a fresh sound on tracks such as “Fatalis” and “Overground”.  The mellow beginnings of “Ascension” drew me in and Gentry’s fast paced storytelling locked the door as I was sucked into his world.  The lyrics hit hard and force any listener to root for this hard working entrepreneur. The closer “Forever” is another banger with a melody that mesmerizes as it enlightens.  There is something big here.  Get on board the rise to fame at: 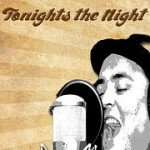