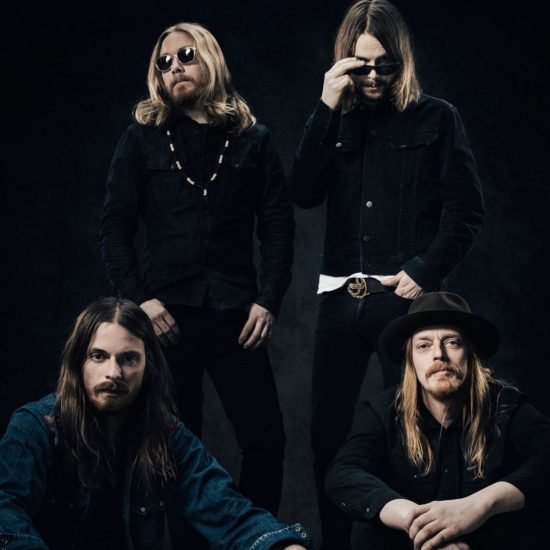 Swedish rock legends Graveyard are back in the game and are ready to play hard ball.

After 3 years on tour with no new music and even a rumoured break up, the psychedelic quartet — made up of frontman Joakim Nilsson on guitar and vocals, guitar connoisseur Jonathan Ramm, Truls Mörck shredding the bass, and Oskar Bergenheim beating on the drums — has officially stepped back up with new album Peace, out today.

Of “Please Don’t” (the first track released fromthe new album) the band says, “As you may know, we’ve been doing some traveling lately. In many ways and on many levels. The good thing is that we brought back a few things for you all. Here’s a first souvenir from the road to Peace.“

“Please Don’t” is everything that is modern rock. It has a catchy beat, electric guitar chords, and Saving Abel vocals. With obvious inspiration from Cream, the undertones of psychedelia peek through the powerful guitar intensive verses. Toe tapping beats capture the listener from the opening chords and swingy vocal pattern keeps your head nodding.

“The Fox” has a completely different vibe. With Black Sabbath inspired guitar work and angsty 90s vocals, this track comes at you in full force with passion and grit. Evading the boring classic rock chord progressions, “The Fox” chases a new unique melody around in a loop. With a psychedelic bridge, hints of Graveyard’s inspiration shines through their own recognizable sound.

While Graveyard has been in the scene for more than a decade, this new era of music does not mess around. With badass instrumentalism, incomparable lyrics and a blend of the new and old, Graveyard is making a new stamp on the rock and roll scene. 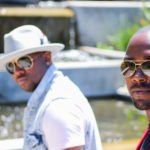 IBG Interview - 8 Questions With... 3Bubble and J. Gray Previous
Conor Gains Takes Us In His Direction With 'Compass' Next 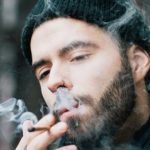