Guide Dog Is Not The “Dead Beat” 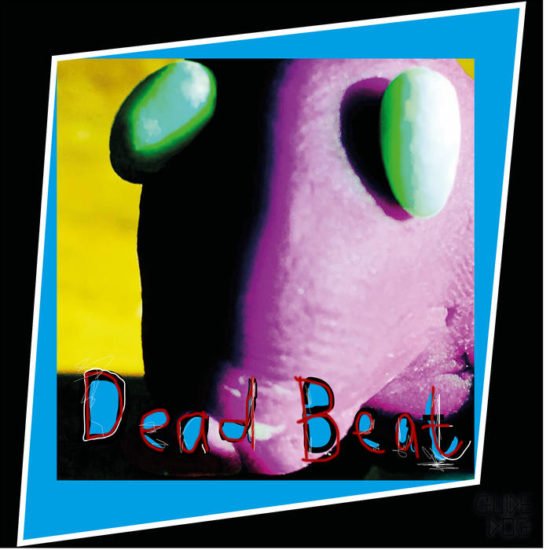 The transition from one year to the next can often be a time of daunting confusion as we prepare to step into the first chapter of a new, twelve month long era. Capturing this sense of disorientation with the New Year’s Eve release of their single “Dead Beat”, the three-piece Welsh band Guide Dog has much more yet to come moving into 2019. Formed by Peter Roberts, John Maloney, and Ian Russell, Guide Dog released their first album in 2017 and has been giving grunge an electric twist ever since. Set to come out sometime this year, their second album “Generation Y” will be released with an accompanying poetry book titled “Thou Shalt Stare Into Space”. This addition certainly adds to the album’s anticipation and if the poems are anything like the lyrics to their songs, we’re about to be taken on quite the chaotic journey!

Combining a strong guitar presence with synth-fueled vocal stylings, “Dead Beat” creates a sound suggestive of The Black Keys and Sir Sly that you can’t help but move to. Though it claims to be a love song, “Dead Beat” appears to be anything but that when you look at the lyrics on the surface. Jumping from obscure metaphor to metaphor, Guide Dog seems to revel in the creation of chaos and opt for freedom of artistic expression over lyrical relatability. Whether or not that was the intention, it feels redundant to try to overanalyze the exact meaning behind each word and note which would take away from the beauty of the song’s obscurity. Self-described as “a bunch of wankers who can’t sing and can’t play our instruments. Like the Spice Girls with moustaches”, the group clearly isn’t afraid to let their personality shine. Refreshingly laid-back, Guide Dog avoids taking themselves too seriously– choosing instead to have fun and enjoy the process of creative creation.

A positive influence not only upon their music, this carpe diem attitude also comes to life in the pursuit of personal endeavors. Where many other talented musicians may struggle to find a balance between the demands of touring and the obligations of home life, front man Peter Roberts has managed to successfully juggle the two. After starting a family of his own back in Wales, Roberts discovered a newfound source of inspiration in the details of domesticity: a muse which will surely be drawn upon in album two. Alongside elaborating on these themes, we can presume that Guide Dog will continue to forge a markedly avant-garde interpretation of grunge in the debut of “Generation Y”. Keep an eye out as well for the album’s literary counterpart, “Though Shalt Stare Into Space”, because with poetry in your palm and innovative notes in the air, starting a new year has never sounded better. 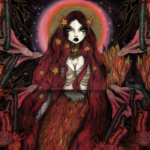 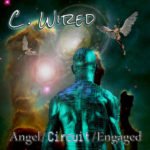