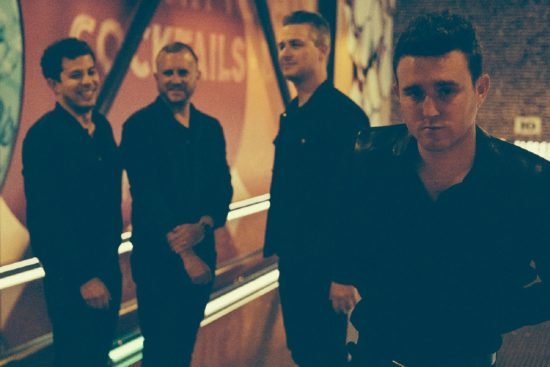 Heartracer’s new single “Darling” and its surreal music video start us off in a haze that seems to linger over the ensuing rhythmic rumble for the duration of the song, but it doesn’t take very long for the band to create some sonic definition among the glowing, half-muted melody. A bassline creeps out of the darkness and starts to carve out a beat that the drums will follow with surgical precision, and though words have yet to enter the picture, we don’t need a lot of fancy poetry to understand and appreciate the deep emotion running beneath every sound we hear.

The vocal is velvety but sharply appointed with the most volume of any component in the master mix, but this doesn’t create any sort of discordance in the equilibrium between singer and band at all – the opposite, truth be told. By maintaining the lyrical delivery in the center of all the action, we can absorb the artful blows of the beat alongside the meticulously timed verses without ever having to split our attention between the two (which has become a common problem among content as new wave-inspired as this most definitely is). Heartracer thought this one out in the studio, and that’s obvious even in cursory examinations of their latest release.

“Darling” concludes with a much bigger bang than it initially begins with, and I would be lying if the climactic closing wasn’t made all the more powerful by the ascending harmony that precludes it. In this song, and its video, Heartracer make it abundantly clear to listeners and critics alike that they mean business with their music, and whether you’re a pop fan or more of a rocker, it’s a safe bet that you’re going to have a strong reaction to what they’ve concocted here. It’s got my stamp of approval for sure, and judging from its overall reception, it’s winning over plenty of new fans for this talented group of players. 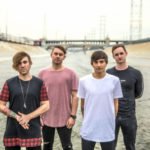 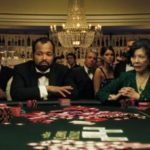