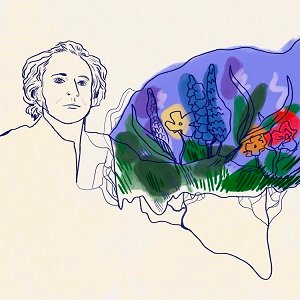 In The Garden EP by The Collect Pond is not only interesting, it’s a knock out by all means. The songwriting of Danny Moffat is what the project is all about among the COVID-19 surroundings. Moffat has a session musician for producers Soca Rebel and Ray DaPlug at BMJ Studios. As an audio engineer, Moffat also worked as an assistant recording engineer under former Passion Pit and Team Spirit member Ayad Al Adhamy at Diamond City Studios. With the guidance from Charlotte Hatherley he was encouraged to contrast his own style and combined that with a Brian Eno influence.

“Travelling” is the first song and it begins the journey in which the rest follow in a directional fashion to the EP’s concept but can easily be shuffled for even more adventure to be heard among them. Each song is different but have the same feel so it doesn’t matter what order you play them in, but if you want the pure concept to shine though, it should be heard one after the other. This is just the first burst of energy to get the collection of ear worms going, and it’s a well put together track list any way you hear it.

The fun takes a dip for a few minutes but doesn’t lose a step in the process on the very interesting “Hieronymous Bosch” where you’re taken into a museum and the rest follows in very interesting and entertaining fashion. You just can’t deny any of this music as it bubbles along nicely for the taking during C\OVID-19 of which it is clearly cut out for. It’s really hard to believe anyone can come up with anything creative at a time like this, but Moffat delivers a good set of tracks to sooth the ears just in time for the summer.

“Washing Dishes” is the best track for my money on In The Garden, and I would spend it twice over because all these songs make an impression on myself as well as others in the house who overheard it when I turned it up. It is always nice to get another opinion to help drive a review, but none needed here either. I just like this song the most, but they’re all the same as far as the consistency of In The Garden goes as an EP. Just keep an ear out for this one as it comes in as a favorite.

The best is always up to the listener, but the final effort here can also compete with the former for a favorite once I’ve played it enough, so never say never about any of these songs. “In Between The Seasons” is another highlight for sure, and I would not hesitate to rate it at the top if it reaches that goal for me. I am busy with this one and not sure how many times I’ll hear it in the week before it is released, but it’s already a lot, so the final track worth as much mention as the rest. 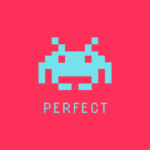 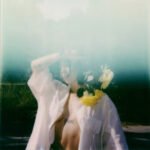 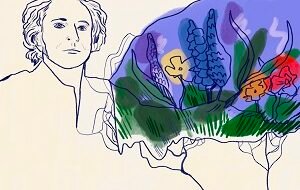