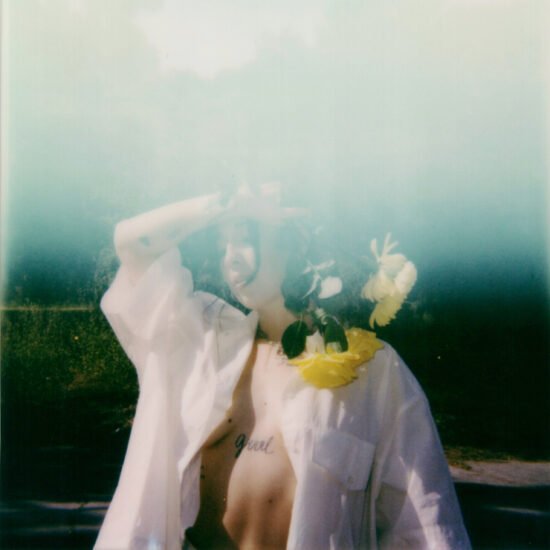 Sizzy Rocket is bringing back the magic of Laurel Canyon for a whole new generation. Using imagery in her music video for “Rollerskating,” she describes her inspiration “ [it’s] really magical and you can hear it in the song. The nighttime view in the beginning of the video is my best secret — you can see the whole city, it’s my absolute favorite.”

The LA sensation is making everyone feel like her best friend with her latest release of an acoustic rendition of her critically acclaimed song “Rollerskating.” Already an insanely catchy pop hit song of the summer, the acoustic version delivers something deeper. Background vocals float on twinkly instrumentals in this stripped down version to deliver the feeling of nighttime driving with people you love and the windows down.

In 2016 Sizzy Rocket released her first album THRILLS instantly hitting the charts with the lead single “Bestie”. The overnight success is well deserved as Sizzy proves to be more than a viral one off song. Riding the acclaim she released “Hot Summer” in 2017 and sophomore album GRRRL last year. 2020 has proven busy with three songs already released and more on the way. If you aren’t already convinced, listen to “Rollerskating” on a summer night, windows down, driving down the highway alone and see if you don’t feel euphoric.

With her tendency towards writing songs that make everyone feel like they are gossiping with an old friend, I am excited to see what comes next from our bestie. 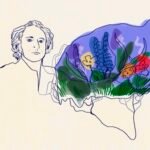 Take A Stroll "In The Garden" With The New EP From The... Previous
Look "Through Out These Years" With Daniel Tortoledo Next 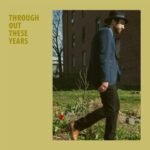