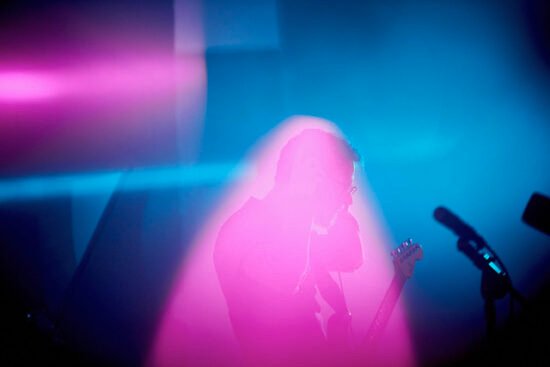 Music is Art and Art is Music. They often interweave in different forms. Influences abound between the two. Our new friend Modern Andy has developed his own style that combines multiple aspects into a project that fills our ears and our eyes.

We caught up with the multitalented artist for a chat about his development and his new single “Lights.” Enjoy the interview:

First off, tell us about the name Modern Andy? Where did it come from?

That’s a great question. When I started Modern Andy it was to be a conceptual music/art project that would combine visuals and music to create a living art piece. As I experimented and explored this I I realized what I wanted to do was be a Modern Andy Warhol and thus Modern Andy was created.

What are some of your motivations when creating the music that you do?

Some motivations I have when creating my music is finding those places in a song I can get lost in, finding the places where you stop paying attention, where time ceases to exist and you get lost in the moment and lost in your thoughts. My motivation is to give as much power as possible to an instrumental song so the listener has no choice but feel what THEY feel, not feel what they are told to feel.

Which artists over the years had the greatest influence on you? What was your first concert?

Over the years I have been influenced by a multitude of artists from different musical genres. My dad played guitar and banjo, primarily bluegrass/folk music so from a young age I was exposed to harmonies, fingerpicking and interesting chord structures. He took me to my first concert at age 7 which was Peter, Paul and Mary. It was an experience I will never forget.  As I explored music on my own I was exposed to bands like NIN, Smashing Pumpkins, Tool, Radiohead and Portishead and loved the uniqueness of their sounds and they definitely had an impact on me.

What do you hope the listener takes away from a Modern Andy song?

My hope is the listener will take away a sense of individuality and uniqueness from my songs. I hope they feel that they haven’t ever really heard anything like this before and that they will get lost in the songs and be lost in their thoughts while they listen. I hope they create their own story and that Modern Andy is the soundtrack to that story they are telling.

What can you tell us about your latest single “Lights”.

“Lights” is a creation of all of the influences I’ve had over the years, from Glen Hansard to DJ Shadow to Nine Inch Nails. “Lights” was created because it was an idea I literally couldn’t get out of my head and I knew I had to do something with it. I could hear the song clearly in my mind and my brain wouldn’t let me sleep until I sat down to record it and get the song “out of my system” as if I had a stomach bug yet in a beautiful artistic way. “Lights” to me a song where you can feel safe to explore your own fears and dreams.

What is in store for the future of Modern Andy?

Keep up with more from Modern Andy HERE. 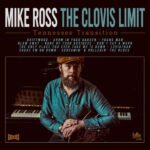 Mike Ross Hits A Bluesy Groove With 'The Clovis Limit... Previous
Ayoka Sets Us Up For The "Weekend" Next 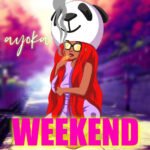 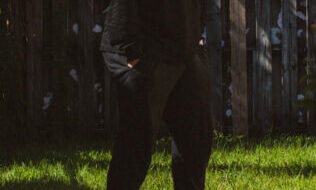