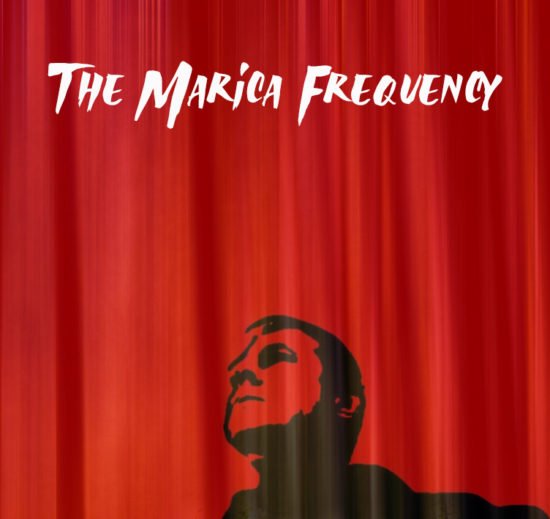 One of the biggest holdups for a band is waiting for everything to be “perfect”. We agonize over each sound and stall our creative process. Our recent discovery The Marica Frequency has developed a mantra of just going for it. And it seems to be paying off.

We caught up with the dreamy songwriting machines for a quick chat. Enjoy the interview here:

First off, what is the story behind the name The Marica Frequency?

To be honest, I was struggling for a name for the music project and a friend suggested using the ‘Random Article’ button on Wikipedia to come up with one.

So, I simply hit that button three times and took the first word out of every article title, which combined to make The Marica Frequency.

I immediately liked the name – sounded like a science fiction movie from the 1970’s!

If I had to use one word for the sound we come out with, it would probably be ‘Ethereal’. I don’t set out to produce a dreamy sound, it just kinda happens during the process of creating each song.

Which bands have had the biggest influence on The Marica Frequency?

That’s a pretty hard one to answer, as I listen to a lot of music. Roger Waters (from Pink Floyd) has always been a big influence on me, The Wall and The Final Cut from his Floyd days then his solo work afterwards.

I also take lot of influence from a band named Radical Face, in Jacksonville, Florida. They’re not what you’d call an extremely successful band, but they do have a bit of a cult following. The guy that writes and produces their music – Ben Cooper – has had a big influence on my production ideas.

Everything I write is usually put together on an acoustic guitar. It’s a simple singer-songwriter process that I’ve always used and it’ll never change.

Marisa kinda has free range on the parts she creates for each song. I know she’s always going to come out with something ethereal and beautiful, so there’s no point me getting in her way and ruining her process.

What do you hope the listener takes away from a Marica Frequency song?

That’s another really hard question to answer. I just like to think that the music is able to move the listener in some way, that it’s able to tie in with their current emotions and become memorable that way.

How is the current state of the Wales music scene?

Pretty good from what I see. There are a lot of music bars/venues popping up in each city and town, and the capital, Cardiff, really has a thriving music scene which is getting stronger by the day.

Share some advice for other bands creating original music?

I would always advise a band to go for it, no matter what equipment they have. The Marica Frequency’s first album, Nursery Rhymes, was put together with one microphone, two guitars and a selection of free VST synths and FX. It was all I had so I just went for it.

If you sit about waiting for better equipment etc you’re never going to get anything done. Write the songs then produce them as soon as possible, regardless of what equipment you have. Try and stay in the ‘creative zone’ for as long as possible, and don’t let it slip away.

What does the future hold for The Marica Frequency?

More music. I actually started writing and producing the 5th album when the 4th album (Delicate) was going through the mastering process.

There are so many orchestral and cinematic sections to Delicate, that the mastering stage became a bit of a nightmare – took us way longer to finish than we first anticipated.

So, what comes next is another album. I have no idea on the title of it yet, but it’s looking like it’s going to be even bigger and more cinematic than Delicate. It’s got a bit of a science fiction feel to it, with a lot of big soundscapes and pad work going on behind the main band music.

Keep up with more from The Marica Frequency on thier WEBSITE. 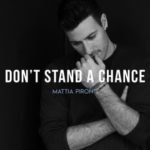 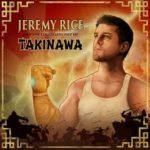