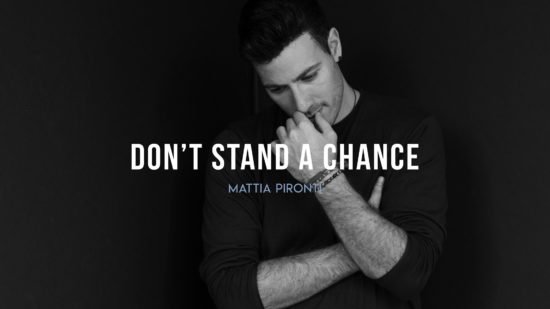 A piano staggers out of the shadows with a grimacing melody, and in its wake we hear the first few strands of a vocal from Mattia Pironti. He gets as raw and real with us as an artist in the recording studio can in “Don’t Stand a Chance,” the leadoff single from his debut album Mirror and third overall release. There are no drums in this portion of the song, but that doesn’t mean there isn’t a grinding groove just waiting to come alive as soon as the first chorus comes to a conclusion.

Pironti unleashes a beast from within in this single, and while he’s never been one to hold back behind the mic before now, he’s flexing more melodic muscle here than ever before.

Production-wise, “Don’t Stand a Chance” is about as crisp and clean as they come, almost to the degree of being a little overly sugared for my personal taste in pop music. I can understand why Pironti wanted to pull out all the stops in this teaser track from Mirror, but I have to admit that, with a voice like his, he really doesn’t need as much polish on his vocal as he’s got here. He’s got such a dynamic range to begin with, and even in more delicate moments like the first stanza, he exudes a commanding presence in the tone of his voice that colorizes his emotions more than any pomp from the producer or the backing band ever could.

I’ve had Mattia Pironti on my radar since 2018’s “Get Away,” and while he’s far from the only good vocalist making headlines in Canada right now, he’s definitely worthy of all this attention he’s been attracting with the buildup to Mirror. “Don’t Stand a Chance” is probably his best-defined single and smoothest performance captured in the studio so far, and although it’s just a little overproduced in terms of its poppy master mix, I really think that the substance of the song outweighs the one or two obvious cosmetic flaws by leaps and bounds.

I’m very excited to get my hands on a copy of Mirror before the year is out, and once you’ve heard this track, I think you will be as well. Keep up with Mattia Pironti HERE. 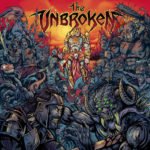 The Unbroken Puts On The 'Human Crown' Previous
IBG Interview - 8 Questions With... The Marica Frequency Next 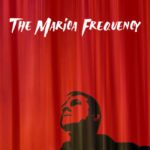