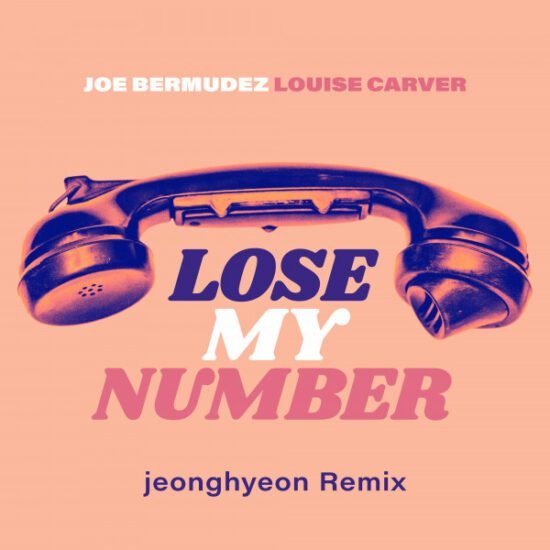 Making original EDM that can appeal to the masses hasn’t been easy in a long time, but that isn’t stopping players like Joe Bermudez and Louise Carver from giving the mic everything they can in new material. Carver and Bermudez’s new single and music video, the maximalist “Lose My Number,” borrows from the surreal pop movement while incorporating a heady dose of European-style verses that amalgamate to create something mildly melodic and brutish in spirit. “Lose My Number” might not break the mold when it comes to issuing a smooth, lyric-driven epic, but with regards to its aesthetical design, it’s as fresh a look as anyone could have asked for this autumn.

I like the contrast between the vocal tone and the bassline, and I wasn’t expecting the latter to be lighter than the former in the mix here at all. By using the melodic lead vocal to create a tension that the bass parts fight against for the entirety of the track, Bermudez and Carver are able to use so much space that other artists would just as soon have left alone. Bermudez’s instrumental end can squeeze just a little more magic out of this music than what some of his direct contemporaries would have been able to, and that alone makes this one of the more interesting listens out this month.

The beat here is pretty intimidating in size and strength right from the jump, and though it’s a tad louder than it needed to be, I think I can appreciate what Bermudez was trying to accomplish by giving it so much room to breathe. If you’re going to get a crowd synced up to this rhythm, you need to put a lot of extra gas on the drums to complement the thrust of the bass, and in doing what he did, this multi-instrumental talent makes it difficult to turn up “Lose My Number” without wanting to move our hips to every textured bar of the music.

Despite the alternative construction of the hook in this single, there’s nothing about the melodic components of “Lose My Number” that sounds overambitious, nor so intense that it’s too much for our leading lady to handle. She’s got a lot of confidence that slips into her lyrics and, subsequently, the groove-laden harmonies that carry them through the speakers, and none of it sounds inauthentic. Louise Carver is clearly a songwriter who doesn’t want to overstep her creative limitations; she’s still growing into this sound, and her refusal to dispense something subpar in the name of making a quick buck can be attributed to her evolving artistic maturity (which is already more credible than what some of her peers are working with).

There are still a lot of potential elements that Joe Bermudez and Louise Carver will have the opportunity to tap into with the release of their next single, but for now, I think this duo is off to the perfect start with material like “Lose My Number” in their discography. They might not be the only act of note coming out of the left side of internactional music beat this year, but in terms of radio-ready professionalism, this sound seems about as prepped and highbrow as it needs to be to make an impact on audiences right out of the box. 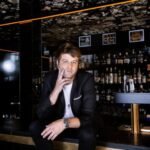 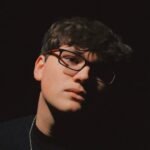 “Tug Of War” by Joe Bermudez and Dana McKeon