Inspiration can come to a musician in many ways.  Sometimes it is an experience, or a sound, or even a person.  There is so much out there to influence the creativity, the key is to harness it and turn it into something original.  Our latest find, Papillon, has used many stimuli to do just that. 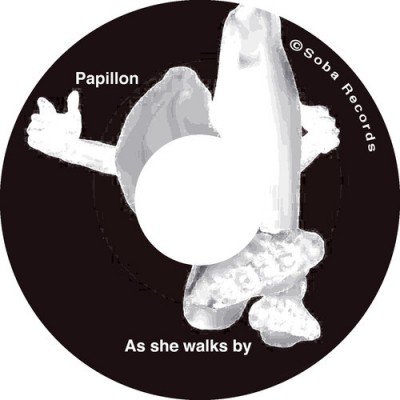 Back in the late 1990’s, Papillon was an underground DJ in the breakbeat scene that put out music on a number of different labels.  He has now formed his own label and is set to release a set of albums that will all tie together as one.  His experience has led to much experimentation and the development of a psychedelic sound that is all his own.  Papillon is now a full band of adventurers that turn their travels into song.  In 2010 they jumped in a truck and cruised from Brighton through France and Barcelona to land in Morocco where they chilled out and recorded for months.  The return trip included stops in Munich and Paris before returning home to the UK with the basics for a concept album.  The result is the As She Walks By EP,  a record of sound that seems to touch each person that listens to it differently.  It is loosely based on a love poem from Nobel Prize winning writer from Chile, Pablo Neruda.  The soundscape will put a wrinkle in the mind of the listener and cause thoughts to wander.  If you have an open mind we suggest you give it a listen here:

You can purchase the record here: https://itunes.apple.com/gb/album/as-she-walks-by-ep/id656624395 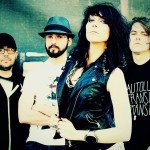 Spiralfire - Emergence From A Dark Time Produces Energetic... Previous
Silversmith - Peppy Indie Americana With A Dark Side... Next 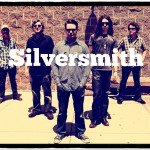