The best music can often come from the darkest places.  It must be something in the brain that releases true creativity when nothing else seems to be going right in one’s life.  Luckily the composition of good music and lyrics can usually pull the soul out of the depression.  That seems to be the story with our latest find Spiralfire. 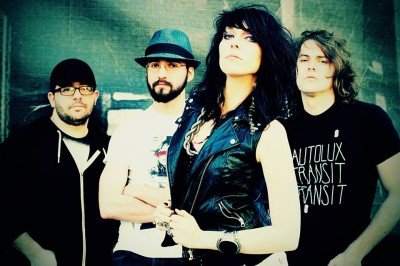 The band from Carrboro, North Carolina was started by Sinclair Vernon after she escaped from the darkness of the bitter breakup of a 10-year relationship. Writing lyrics and music on a broken keyboard while drinking wine and fueled by anger created a volume of songs that had to be shared with the world.  Realizing she had something, Sinclair went off to start a band.  She met guitarist Riley Miller through a mutual friend in late 2010, and they began to translate the songs she had started on keys into the hard, 90s-influenced rock that they had both grown up on. They later secured drummer Brian Gorman, bassist Keith Lewis, and rhythm guitarist Dom Ciampa to complete their sound.

Spiralfire’s first full-length album is due out soon.  It was recorded at Fidelitorium Recording Studios and produced by Ted Comerford.  Indie Band Guru was able to get a look and listen to the first single and music video for the song ‘Road Rising’.  It is an energetic modern rock track that doesn’t forget about the 90’s rock that is was inspired by.  Sinclair’s soulful lyrics mesh well with searing guitar and a powerful rhythm section.  This is the way rock should sound.  Watch the impressive video shot and directed by Ryan Downing here:

For more Spiralfire go to: 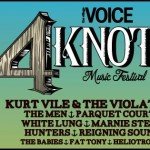 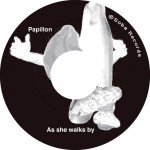