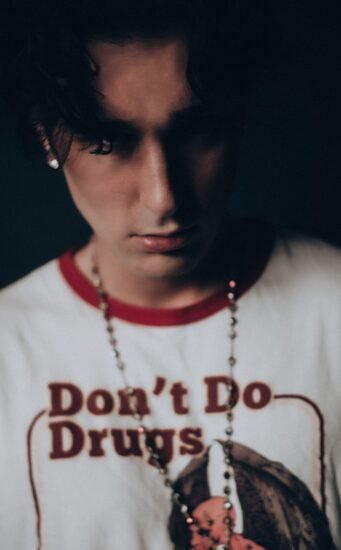 A new generation of punks are intent on redefining what emo and alternative rock can mean and consist of in 2021. Among those I’ve personally had the chance to review in the last couple of months, Sin for Saints are definitely among the more intriguing bands in this movement worth taking a second look at. In their new single and music video, “Sad Songs,” they borrow some aesthetical cues from an old school (second wave) emo style of songcraft that is lyricism-heavy but not lacking a bit of danger coming off the amplifiers, and while some might deem it a mild throwback, I think it’s just the right amount of retro and contemporary to get numerous audiences excited.

I really love the cerebral balance in tones presented by the relationship the lead vocal and these guitar parts develop once the chorus has rolled around, and overall, I think it ultimately yields one of the more surprisingly brooding narratives we could have faced in “Sad Songs.” Without being too straitlaced about it, Sin for Saints are putting on a masterclass in adopting simplistic pop cues where it works to extend a melody but otherwise abandoning any continuity in the mix when chaos better represents a stated emotion, which is something a lot of bands would spend an entire career trying to properly grasp.

Watch the official music video for “Sad Songs” below

There are certainly some post-hardcore influences in Sin for Saints’ sound that you would have to be a complete outsider to indie rock not to notice in “Sad Songs.” I for one would really like to hear them expand upon these understated elements in their style sooner than later. There’s still a lot of room for experimentation in this group, and judging from the swing of the beats in the climax of this single, it’s something they thankfully aren’t going to shy away from at this point in their campaign.

Sin for Saints need to be on your radar if you appreciate quality, hard-hitting alternative rock with a slightly melodic twist. While they’re not the only pop/punk revivalists treading some provocative waters at the moment, they’re definitely becoming a new favorite of mine. It’s hard to steer away from a band that has the kind of loveable chemistry this unit does, and in time, I think it’s going to produce a lot of big hits for their brand of new-era punk rock.

Keep up with Sin for Saints 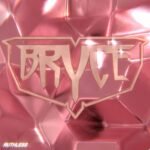 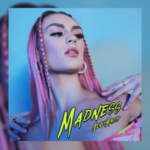 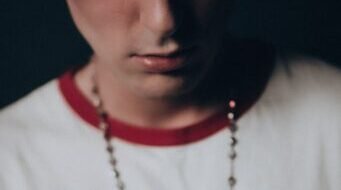