Annika Schmarsel was raised in Geelong, Australia, where she played guitar in soul-bands, moved to Melbourne where she began making beats, and now is based in Brunswick where she creates music under the persona of Alice Ivy. Her recent release, I’m Dreaming, is a chronicle of the first two years of that persona.   I’m
CONTINUE READING 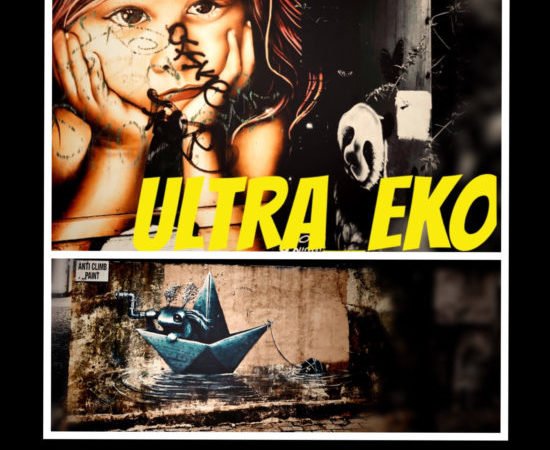