Indie band Koala has just released a new single, “Pick up the Pieces,” with an official music video to accompany it. The English band is quickly growing their fanbase with each single they release and show that they play. They identify with the indie rock genre and draw musical inspiration from bands such as Two Door
CONTINUE READING 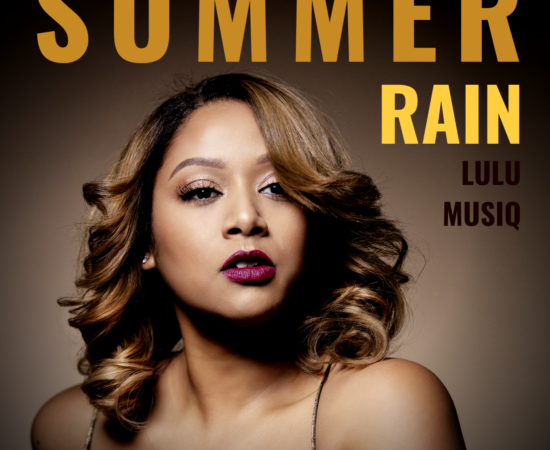 DistroKid – click for discount from the quickest and easiest music distributor out there.