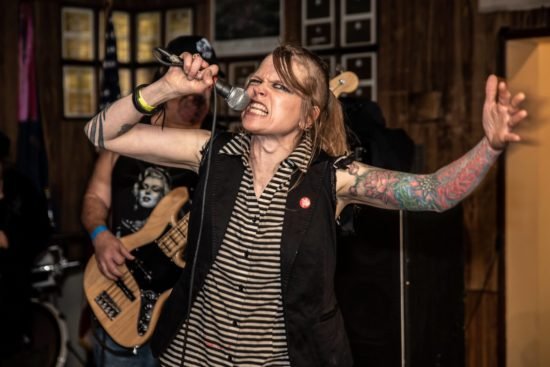 Sizzling to the degree of leaving your stereo as hot as a car engine at the conclusion of the song, you don’t have to be a hardcore punk connoisseur to dig the carnal riffing that comes slashing through the silence in “Death for Sale,” the most recent studio cut and music video from The Elected Officials. Easily the most ripping track from their split EP with Millions of Dead Cops (whose frontman Dave Dictor plays a part in the music video for the song), “Death for Sale” is a powerhouse punker that introduces the world to its composers while reminding us of all the elements that made punk rock great to begin with.

Beyond the string component in this single, I think it would be fair to say that every facet of this track feels really monolithic and impossibly suffocating in certain spots. That said, don’t see nor hear a stitch of overindulgence in either the track or the music video, and in terms of sonic depth, I don’t know that there’s another hardcore song out right now that has quite as much oomph as “Death for Sale” does (regardless of which format you hear it in).

I’m just getting into The Elected Officials, but their adherence to OG ethics and fierce use of unvarnished energy in “Death for Sale” has made me very excited to check out more of their music in the future. If riding with MDC wasn’t enough to convince critics and fans alike that these guys are the real deal, I’m certain that the unrivaled moxie they bring to the studio in this first major release is going to do the trick. They’ve got a big future ahead of them, and once you’ve gotten a taste of “Death for Sale” for yourself, I think you are going to agree with me. 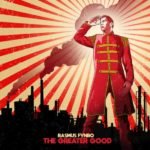 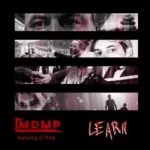