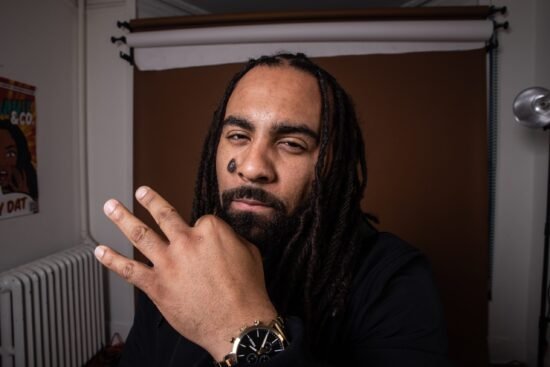 Having a good formula for a mix is at the core of making any quality contribution to what hip-hop is becoming in 2022, and XIIDC knows this. For the collaboration between Typhanie & Co., Spell the Three and Artshow, appropriately titled “3 Ninjas,” the instrumental tension in the track is minimized as to give these three players all the room in the world to work out the beat. They don’t disappoint, and as much as I would like to credit the production style for the charm of this single and its music video, the rappers really are the most righteous element here.

This tempo is pretty even and slick, and I don’t get the impression that impressing us with an enormous beat was on XIIDC’s mind at all. Typhanie & Co. outright rejects the rhythm with her slide into the latter act in “3 Ninjas,” skewing the black and white simplicity of Artshow and Spell the Three’s lyrical dialogue with something just a bit more against the grain than we would initially expect. This isn’t discouraged by the hook but instead made possible because of it, confirming that this is thoroughly an alternative hip-hop track before it’s any sort of a trap crossover.

Watch the video for “3 Ninjas” below

Getting past the Kill Bill references and dark allusions made by the duality of the music video’s imagery, the visualizer for “3 Ninjas” is really to the point, as I see it. Don’t get me wrong – the cosmetics are mesmerizing in spots and really fit in with the motif of the music rather beautifully, but I can appreciate that the players weren’t overthinking this component of the release, either. This is an easy-going group of rappers for how detail-oriented their collaborative sound is, and I hope this isn’t the lone occasion on which we can see and hear what they can do together.

“3 Ninjas” is quite the balanced piece of music that spotlights a chemistry that turns up the heat on this single right from the jump, and being that there haven’t been very many decent collaborations to come out of the mainstream in 2022, given the high standard set by some of the blockbuster releases to debut before the end of 2021, I think this release has a chance at bringing a lot of love from the press XIIDC’s way. This is a good match for talent, and they’re reminding us as much across every verse in this track. 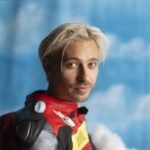 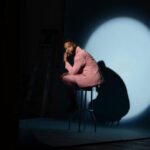