Inspiration can come from anywhere to create music.  The ability to take the stimuli and turn it into real listenable music is the challenge.  Some artists are able to do this better than others.  A good example of this skill is the latest album Deckcare by A.S. Swanski. 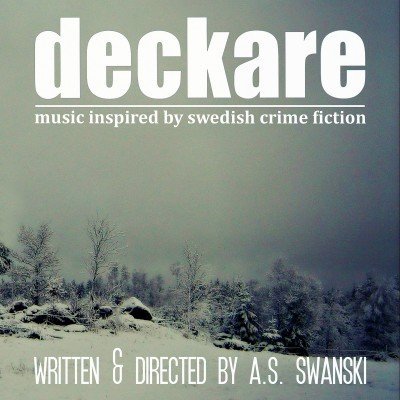 Indie had the opportunity to chat with A.S. Swanski in the past about his innovative style and what drives him to make music. (Read the interview here: https://indiebandguru.com/a-s-swanski-interview-with-unique-musician-not-trying-to-be-part-of-any-scene/).  The Dutch born and now Swedish based artist does not aim to fit into any particular genre but instead crafts music with meaning to him and lets the listening public figure out where to file it.

The latest project by A.S. Swanski is titled Deckare.  The 11 track album released last month is a collection of songs inspired by Swedish crime fiction.  Experimental and innovative.  There is no need to actually know the books that motivated the songs as they stand on their own as musical pieces.  The music moves between dark ambient, krautrock, synth pop, and post punk to make the listener remain in a compelled state wondering where the record will go next.  The opening title track “Deckare” is basically a bunch of noises combined to set the tone of mystery and intrigue.  On “The Locked Room” we get an ambient instrumental song that is minimalistic yet creates a mood of focus.  The synth pop is out in the open on “Millenium” with its dark minor key paired with Casio style keyboard runs.  Someone is approaching get your senses up.  For the album closer “Saint Lucy” is chosen.  The over 7 minute melancholy song adds vocals by Russian singer La Gouzel.  The soft words add a great deal to the almost eerie track.

When you have time for a complete concept album go give Deckare a listen at: http://asswanski.bandcamp.com/album/deckare 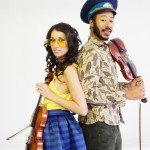 Nuttin' But Strings - Amazing Energy From An Instrument... Previous
JoeHero & Nina - Finding Music From Around The World Next 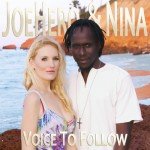