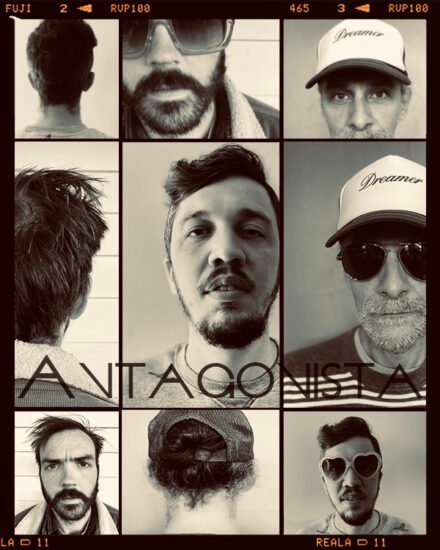 Cut and dry music videos are sometimes criticized for lacking the elaborate expressions that more intricately-designed works have to offer, but in my experience, if an artist has something they really want to get across to the audience, it’s best to take a minimalistic route over anything that supports indulgence. Antagonista appears to share my sentiments in their new single and music video “Indigenous Geometry,” which features a literal black and white framing and little more than surreal hints to extend the narrative of the lyrics to what we’re seeing on screen. It’s as upfront as a performance can be, and it feels like a big moment in its creator’s career.

The muscularity of the drums was the first thing I noticed about this track when I sat down to experience both the song and the video just recently, and although the percussive force overpowers much of the melodicism in this single, it doesn’t make the singing sound unimportant.

Watch the video for “Indigenous Geometry” below

If anything, there’s more of a spotlight on the verses because of the sobering instrumental backdrop we’re being presented with in “Indigenous Geometry,” which by itself feels like it was designed to be both jarring and complementary of what the lyrics were meant to be conveying.

It’s not exactly easy for a lot of pop artists to be poetic beyond their lyricism alone, but you would never guess that just by looking at the talent Antagonista has going for them in a single and music video like this one. Even with skeleton resources, they make “Indigenous Geometry” feel as conceptual as something Ween might have recorded two and a half decades ago, and whether they stick with the present artistic direction they’re going in for this song or go even further to the left of the mainstream, it’s obvious they need to stay on indie rocker radars everywhere this year. 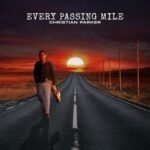 Christian Parker Enjoys The Road With 'Every Passing... Previous
Skinny Knowledge Are Back With A Bang With Their New... Next 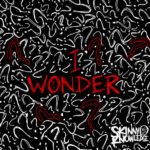