When music flows it flows.  We have all seen the story of a band releasing a great album of music but then taking years to put together another collection of songs but even then it is never as good as the first.  Some artists have so much music inside of them that it makes its way into the world in a rapid pace, song after song, album after album.  Our latest find Ben Rielly fits into the latter of the two. 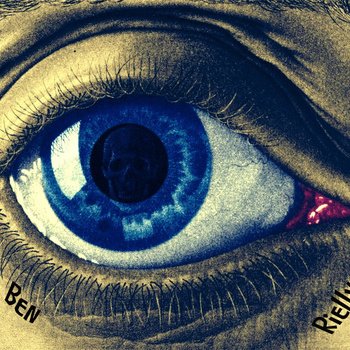 The producer from Georgia has released 4 albums and an EP in the last three months alone.  This outpouring of music is quite impressive.  Ben’s style is creating instrumental music that borrows as much from electronica as he does from hip hop.  He began by listening to his favorite producers, such as knxwledge ,andherpackage, and J Dilla and borrowing from each of them to create his own distinctive genre.

The latest release from Ben Rielly is the 5 song EP Aleksandra.  It opens with the title track ‘Aleksandra’ that seems to flash back to an old school soul beat with a modern cut up treatment.  It is relaxing, yet startling at the same time.  The hip hop feel is felt more on ‘Diamond In The Ruff’ with the urban lyrical sample standing out against a background that brought memories of Moby to my mind.  Album closer ‘Autumn’ seems to tie it together with its soft and hard, loud and quiet, mix of sound.  If you are ready for the experience go give Ben Rielly a listen at: http://benrielly.bandcamp.com/ 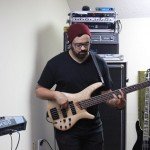 In Circles - Intriguing Sonic Palette Provided By South... Previous
The Other Colors - Music And Art Combine For An Exotic... Next