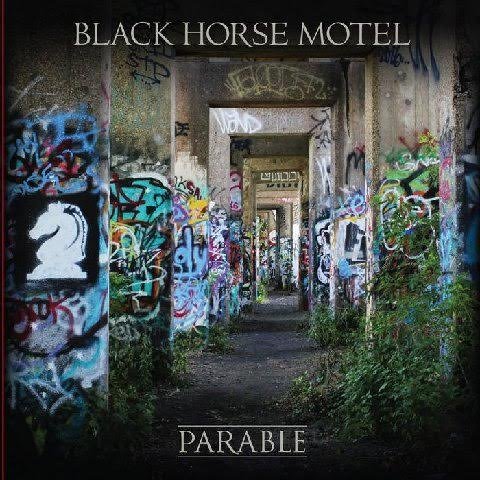 Philly-based Americana-folk band Black Horse Motel is nothing short of excellent. They’re a group that truly does it all. Black Horse Motel combine pure talent and vulnerability to take their listeners inside their head, and they do it effortlessly. The band’s latest release Parable explores different folk sounds while also creating vibe for their fans that not only makes them dance, but also introduces them to BHM’s vulnerable lyrics.

The group collectively makes music that bares it all straight to the bone. While they do admit they like to give their fans music to dance to, they also just create this very honest and vulnerable folk. They create transparency and leave no stone unturned while also mixing in upbeats to keep their audience satisfied.

This is something you see almost immediately with their music like “Bones” where the lead sings “Daddy was a son of a b-tch/ Drank every time he got that itch/ When that hand start flying/Ooh when that that hand start flying” or in “Take It Back” with “Make him pay for what he did / Make him regret every scar that left you carry all alone”. There just simply isn’t a piece of their soul they don’t give to their audience while also maintaining this very folky sound.

That isn’t to say Black Horse Motel doesn’t have their own distinct sound. Another thing Parable and Black Horse Motel just do so well is create something entirely their own. While they do have this Americana/Folk vibe, they still use their amazing musicality to separate themselves from their folk band predecessors.

On top of that Black Horse Motel just has an insane amount of energy in their songs that are just unparalleled. From the beginning of “Run, Rabbit, Run” to the complete end of “Dear Mama” they never lose energy or enthusiasm. Even in their most heartbreaking ballads the group still manages to pack a punch, creating this musical journey for their fans.

You can check out Parable here, and the Black Horse Motel’s website here. 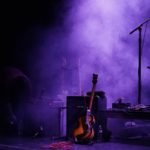 How to Get Out of a Song Writer's Block Previous
IBG Interview Series - 7 Questions With.... Aaron Beri Next 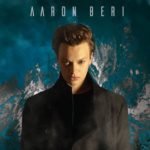 Megan and Shane Tell Us All About ‘Caroline’