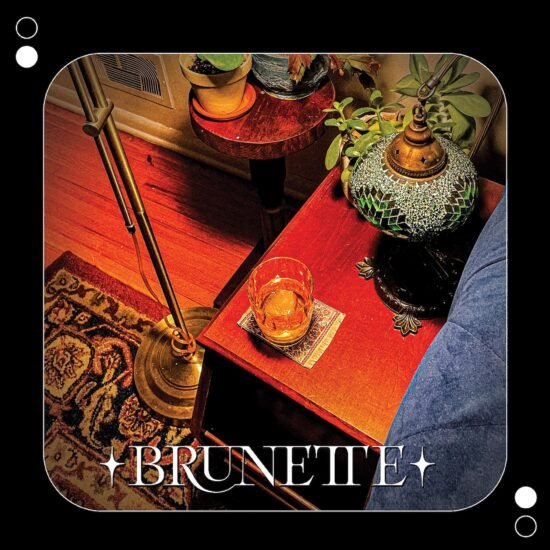 Looking for a chill, laid-back track that you can vibe to? Look no further than rising indie-rock band Brunette’s newest single “Fight Night.”

Brunette is a fairly new 5 piece band hailing out of the Twin Cities music scene. The band consists of members Jon Lindquist, Megan Mahoney, Joey Hays, Sam Holt, and Alex Graves. Brunette got its start in late 2020 and was formed by childhood friends and gifted songwriters Sam Holt and Joey Hays.

“Fight Night” and its sister song “Pall Mall” are Brunette’s newest releases. “Fight Night” fixates on anxiety and apathy, two feelings that often find themselves dancing around each other.

This fixation on anxiety and apathy, mixed with a mellow melody and Hay’s lyrics, sets the perfect scene of feigning detachment in the face of love.

Upon first listen I instantly became a fan of Brunette. I ran to Spotify to listen to the rest of their discography and was not disappointed. Their music brings to life the nostalgia and fragility of adolescence.

The swaying elements of energetic, guitar-heavy choruses and intimate heart-on-their-sleeve verses is what really drew me in to Brunette’s music.

While they may be just starting out with 4 releases currently under their belt, I’d keep an eye on Brunette. It’s a matter of time before we see them on festivals and indie rock charts. They are definitely on their way to becoming big names in indie rock music.

Keep Up With Brunette 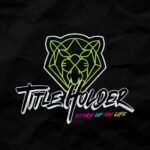 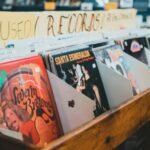