Canning Convinces Us To “Believe It” 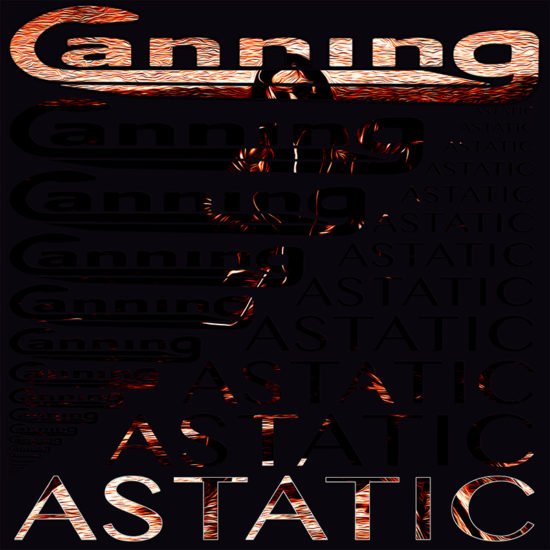 Most times when a group of musicians form a band they have very similar influences and general tastes in music. This normally leads to a pretty standard sound that brings those influences to light. In the case of our recent discovery Canning, the 3 band members have been impacted by a pretty diverse group of bands. This has led to a very interesting collection of music that touches on a multitude of genres.

The most recent album by Canning is Astatic. The 10 track album takes us on a journey through some unique sounds. The album begins with the raw sound of “Believe It”. The guitars meander with that classic rock tone that brings back some great memories.

There is a more experimental feel on “My”. The slow guitar melody pairs well with the deliberate lyrics aimed at drawing the listener in closely for the build-up. Different tines are brought to the party to keep the attention transfixed on the direction of the song. The mix of beats on “Seven” brings to mind a punk progressive sound that again can go in any direction and shifts quickly to demand we follow along.

By the time we get to the finale “Could We”, we are switched to an almost folk song that shares an emotional story. We can relate to the songwriter as the vocals provide that true style of storytelling.

We had the chance to chat with the innovative band to get a deeper look into who they are and how they put it all together. Enjoy the interview:

First off, what is the story behind the name Canning?

The name is actually a rather simple story.  One day Tom, the drummer said let’s just call the band Canning.  It was a simplified version of Ricky’s (guitarist/vocalist) full name in which the band was named at the time.  The name also pays homage to family history of a touring orchestra in the early 1900s. Ricky’s grandfather played drums.

Canning is rather guitar forward with a distinctive rock edge.  Emerging out of the Chicago scene has definitely impacted the approach toward shows and overall attack to the music.  Sonically speaking, being a three-piece can be difficult but that’s not an issue in our minds. The frequency spectrum is complete and presentation can be rather delicate escalating to a lovely face peel when necessary.

Which bands have had the biggest influence on Canning?

A song begins on a particular green Samick acoustic guitar for the most part.  Very few songs have started otherwise. Possibly noodling while watching a movie or randomly picking up the acoustic while traveling.  From that point, whatever sticks enters a puzzle of pieces that eventually gets connected along with vocal melodies which begin to emerge.  Some song ideas can sit, passing through time with fingers recollecting every so often waiting for the right piece to be placed.

How do you hope to connect with the listener?

For the listener, we hope that an experience or sensation can be found within our music.  The songs eventually play us in their maturity so we eventually also become the listener as we perform and as they evolve.  If the listener experiences this sonic growth with us, the closer we become and a better understanding of where we have been.

What does the future hold for Canning? 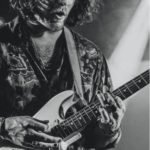 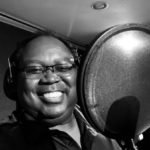