CHANCES Empowers and Strengthens Through New Song ‘Fire to Go’ 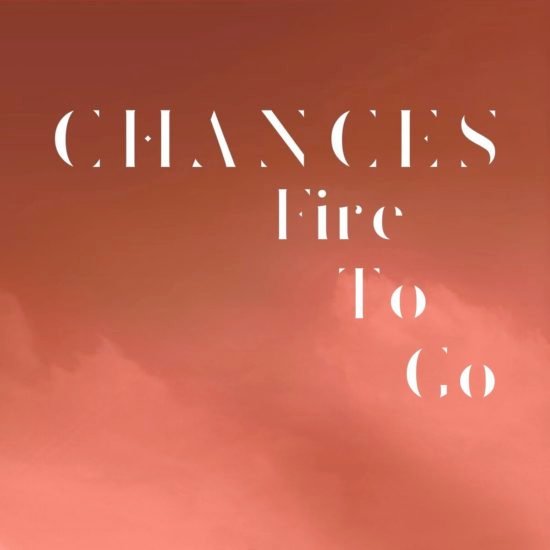 Montreal-based trio CHANCES wants to inspire you to take a stand and fight for what’s best for you. In their new single, “Fire to Go,” they do just that through a medium of catchy experimental pop.

The group got their start two years ago, when singers Chloé Lacasse and Geneviève Toupin joined up with drummer Vincent Carré for a musical brainstorming session. Initially planning to sketch out a song or two, they found themselves inspired by each other, and the rest was history.0

Now, CHANCES has just announced their forthcoming debut album, Travelers, which is out April 27.

They’ve also got “Fire to Go,” a brand new song that highlights their experimental music and inspirational messages.

CHANCES’ “Fire to Go” is an “Anthem of Resilience”

The breakup song is a classic trope if there ever was one, but CHANCES is coming at it from a different perspective in “Fire to Go.” Instead of anger, heartbreak, and sadness, this song is all about strength and power. Though it may be tempting to go back to that person, if you know deep down that you shouldn’t, then this song offers the strength to stand your ground.

Musically, it opens smoothly with a catchy synth hook that carries and evolves throughout the song. Lacasse and Toupin sing in harmonies at nearly every moment, adding interest and musicality.

The chorus is its musical high point, and the message of empowerment is at its peak, too.

“The soaring harmonies in the chorus translate the strength and willpower it takes to say no to someone you still love,” the band explained.

“Fire to Go” precedes the band’s debut album, Traveler, which was also inspired by something meaningful. This time, it’s an image.

“You watch the uncertain waters below, the wind sweeping across the horizon, the sky is a wild mess of greys and blues,” said CHANCES. “You feel like you’ve been here before, standing on this very same edge, and yet you know it is foreign territory. You have no idea how this will go, or where you’ll end up.”


It’s a record about new possibilities, and “Fire to Go” fits right in. 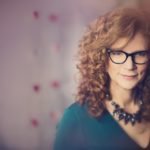 Becky Buller Band - Crepe Paper Heart Previous
The Cosmic Complexities Behind Cosmic Knot's 'Round and... Next 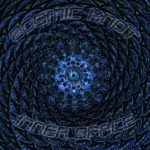