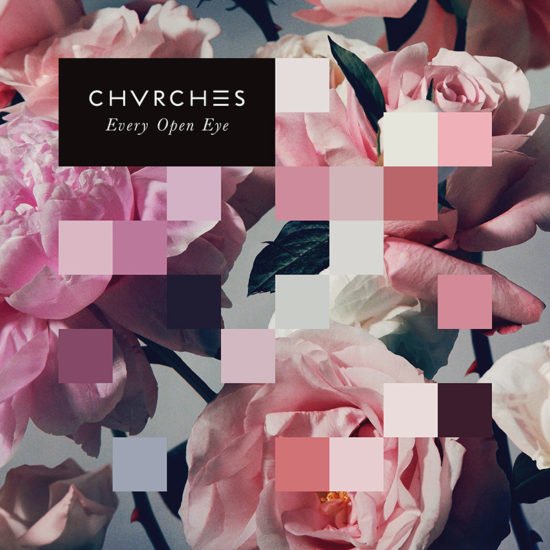 CHVRCHES, a Scottish synthpop band, have made waves since their inception in 2011. Signed with Glassnote Records in 2013, CHVRCHES has released two albums and an EP all to critical claim. Hard work and  talent have resulted in tours with the likes of Two Door Cinema Club and Passion Pit.

CHVRCHES “Bury It” and Rise Above

The song starts out with an instrumental hook, a pulsating saw-synth riff filling empty space. Then vocalist Lauren Mayberry sings, in perfect harmony with the electronics, about burying problems and rising above them. While the lyrics lack in complexity, they make up for it in emotion.

When the chorus starts, it blends well and transitions perfectly with the verse. Mayberry shines in the chorus, using her vocal prowess with fantastic rhythm and pattern. It seems that the lyrics are intended to help others move on and become better, a sentiment commonly expressed, but one that never seems to tire.

Paramore’s Hayley Williams gets her solo in the second verse, and it fits perfectly. Though Williams definitely doesn’t show off her full range, what she does show off adds her unique touch to the song. I’d love to hear more duets from Mayberry and Williams, because their voices are a perfect fit for each other.

To speak for a moment on the video, I’m a sucker for great animation. Jamie McKelvie and Mighty Nice do a fantastic job of bringing the video to life. The art style reminds me somewhat of Studio Ghibli, though it definitely brings that into a modern era, crafting a lot of the figures in a 3D scale.

In all honestly, this is the first song I’ve ever heard from CHVRCHES. Despite being a band that falls into genres I listen to often, I never really gave them a listen. I can tell that I’ve been missing out for the past few years. “Bury It” is a fantastic addition to the genre and a great new step for a band that’s always gaining in popularity. 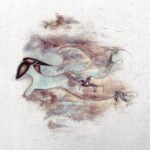 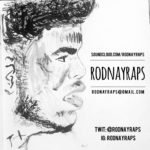