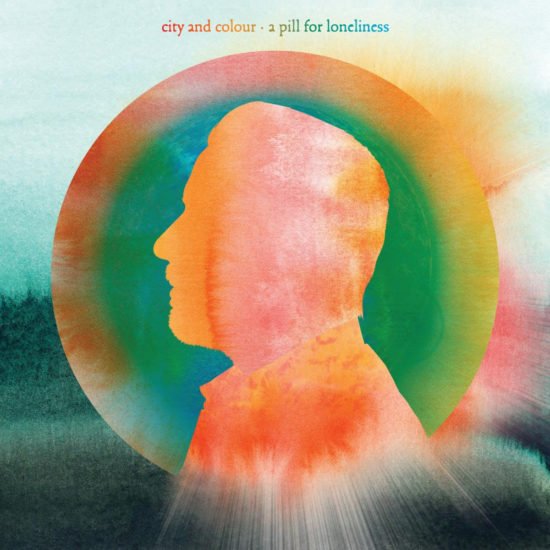 City and Colour has released several singles off of his highly anticipated album A Pill For Loneliness, which is set to release in October! City and Color is the alias that singer songwriter Dallas Green records under with A Pill For Loneliness being his sixth studio album. His number one selling album released in 2015 was titled If I Should Go Before You, and his newest project is a follow up that fans have spent the last couple of years getting excited for! Dallas Green has teamed up with Grammy winner Jacquire King, known also for his work with Kings of Leon, Norah Jones and Modest Mouse. A Pill For Loneliness is mastered by Grammy winner Emily Lazar, highly acclaimed for her work with Coldplay, Dolly Parton and The Chainsmokers.
The tracks released so far are “Astronaut,” “Living In Loneliness” and “Lay Me Down.”

City and Colour’s official videos for “Strangers” was released two weeks ago and is already changing the lives of fans. The video follows many families and couples from all walks of life and the lyrics ring painfully and beautifully true for so many listeners. The video and the lyrics share a very raw plea for getting back to the way things used to be once you have become a stranger to someone you love. Dallas sings “We look to the heavens above for advice on our lives. Searching for God at the bottoms of bottles and in strangers eyes. We’re living in desperation, drowning in medication. Lost in the folly of our age.” Each line in his tracks is written in a stunningly relatable way and sings all of the hard feelings in a beautifully vulnerable way.

Dallas Green has a vocal powerhouse that fuses beautifully with the strings, piano and percussion that are heavily featured in his tracks. What sets City and Colour apart from so many other artists is the undeniable relatability that he brings to listeners with each story he tells, giving him a large fanbase of devoted supporters.

A Pill For Loneliness will be released with Still Records, which is an imprint of Dine Alone Records. If you love City and Colour as much as we do, be sure to pre-order their upcoming album on vinyl. Preordering the vinyl from Dine Alone Records will also get you a complimentary digital copy! You can find City and Colour on Youtube, Spotify, Soundcloud and his official website. You can also keep up with him on Instagram, Twitter and Facebook. City and Colour will touring the United States and Canada! Check the dates below to find a city near you! 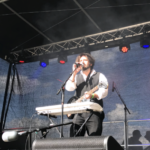 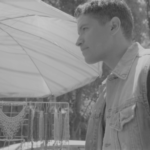 ‘Walk The Land’ With Campfire Bob By Your Side