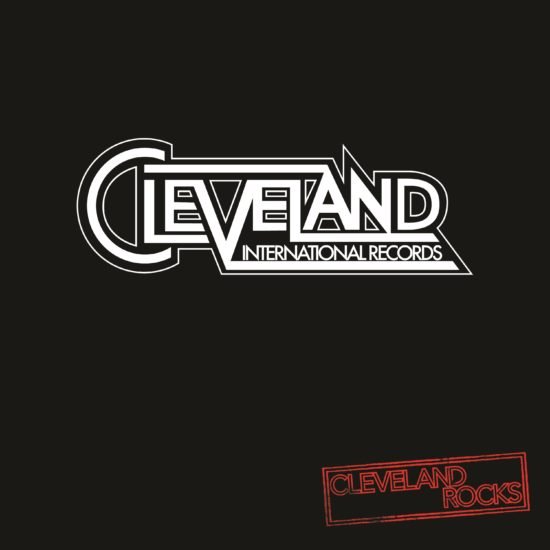 Steve Popovich Jr. is keeping his late father’s legacy strong and present in the public eye with the reopening of Cleveland International Records and the reissue of the label’s star compilation LP Cleveland Rocks, due out this April. Featuring hits from The Rovers, Meat Loaf, Ian Hunter of Mott the Hopple, Ellen Foley and many more, Cleveland Rocks is an addictive gateway drug to the discography of what stands as perhaps the ultimate indie label of its time. With the any luck, this record will spur on a new chapter of critical influence over the future of pop as we know it for the label, as its thirteen songs are, by all standards, as iconic as they come.

There’s so much rhythm in Cleveland Rocks, from Essence’s “Sweet Fools” to the swinging “Paradise By the Dashboard Light” and its signature serenade from Meat Loaf. The melodies are enormous in these tracks, as well as in Ronnie Spector & the E Street Band’s “Say Goodbye to Hollywood” and Just Us Girls’ “Time Warp,” with even the campier songs like Jim Steinman’s “Rock and Roll Dreams Come Through” bearing an understated reverence that makes them just as fun today as they were when they were first released. These songs are simply timeless in every way, shape and form.

Cleveland Rocks has a top notch production quality that, in this reissued version, feels a lot more defined than it did in previous releases of the comp. The bassline is surreally stimulating in Southside Johnny & the Asbury Jukes’ “I Don’t Wanna Go Home,” and though The Boyzz’ “Too Wild To Tame” feels a bit more scooped here than it did in the past, it’s rich tonality is still very much intact and untouched by the sands of time. It’s too bad that most reissues don’t stay as true to the source material as this record does, but then again, that’s exactly what makes Cleveland Rocks the standout that it is.

This is a really well-rounded compilation of songs that doesn’t lean too far towards one side of the pop spectrum over another, and that’s not something that can be said of most albums sharing its undying ambitiousness. There’s truly something for everybody in Cleveland Rocks, whether it be throwback grooves like The Euclid Beach Band’s “There’s No Surf in Cleveland” or the unforgettable title track from the one and only Ian Hunter of Mott the Hopple fame. If at least a handful of these flawless songs don’t reach out of the stereo and speak to a part of your soul that few other tracks are capable of reaching, you might need to adjust your volume dial (or check your vitals, depending on the situation).

Of all the awesome records out this coming April, Cleveland Rocks  the undisputed album to get your hands on above all others. It’s intelligently structured, abundantly stocked with vicious riffs and soulful vocals, and easily one of the more accessible releases you’re going to hear in 2019. The time is right for Steve Popovich Jr. to be doing what he’s doing, and if you ask me, we need the sweet sounds yielded from his father’s greatest achievement in this period of pop history more than we ever have before.

Find out more about the Cleveland Rocks compilation HERE

Have a listen on AMAZON 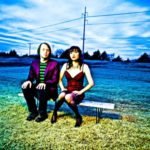 doubleVee makes 'Songs For 'Birds and Bats' and us Too Previous
IBG Interview - 8 questions With... The Godfada Next 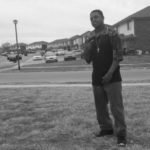