Crack of Dawn Should Be In The ‘Spotlight’ 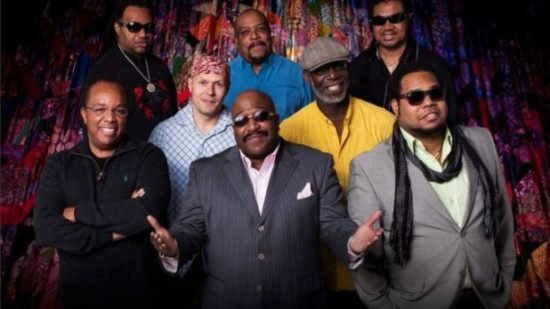 In the eponymous opening track of their new album Spotlight, critically acclaimed Canadian R&B outfit Crack of Dawn perfectly exemplify that warm feeling that we all get when the sun breaks through the shades at the beginning of a brand new day. I wouldn’t exactly describe Crack of Dawn as your typical atmospheric pop band, but it’s impossible not to notice their brilliant use of texture and color to create lush imagery for us to bask in as listeners. Without tripping into ambient territory, the group manages to evoke all sorts of emotion and imagistic thought with their collective play, and that’s something that isn’t as common as a lot of us like to think it is in western pop music anymore.

When you’re in a band, especially when it’s a band that is as tightly orchestrated and comprised of a multitude of skilled musicians as Crack of Dawn is, it can be difficult to make an individual mark on the ultimate direction, and sound, of the band. Nevertheless, nothing on Spotlight feels like it was compromised on or limited by separate egos or agendas. It’s a cohesive, flowing piece that shows what a group of musicians can do when they’re able to read and play off of each other. And listening to this record, you can tell that their chemistry is legit.

In many ways, Crack of Dawn and their work is quite representative of the new dawn on the horizon for the R&B genre as a whole, one that is more inspired by funk and soul than it is the urban electronica that has been so dominant in the scene for the last decade and a half. That’s not to suggest that Spotlight plays out like a throwback record; quite the contrary. If anything, I think that the fact that this album wears so many of its analog influences on its sleeve is more charming and reflective than it is reproductive or retrospective in nature. The key distinction between these guys and a “retro” soul group is in their creative edge. They’re willing to try stuff that their forerunners probably wouldn’t have dreamt of doing. Part of that is because of the times, and part of it, well, is just flat out talent. And the raw talent of the present, for those who aren’t aware, will forever belong to the young at heart.

Fans of music that is raw, organic and made completely by musicians and not by computers would do well to give Spotlight and Crack of Dawn a listen the next time that they’re in the market for some new R&B grooves. If they’re as much of a snob about good, funky beats as I am, I trust that they won’t be disappointed in what they find in these ten tracks of solid gold melodies. I know I wasn’t, and I have a feeling this won’t be the only occasion that I have as a beat journalist to talk about this exciting group of multitalented artists and performers. 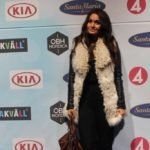 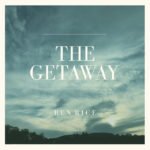