Ben Rice Takes Us Along On ‘The Getaway’ 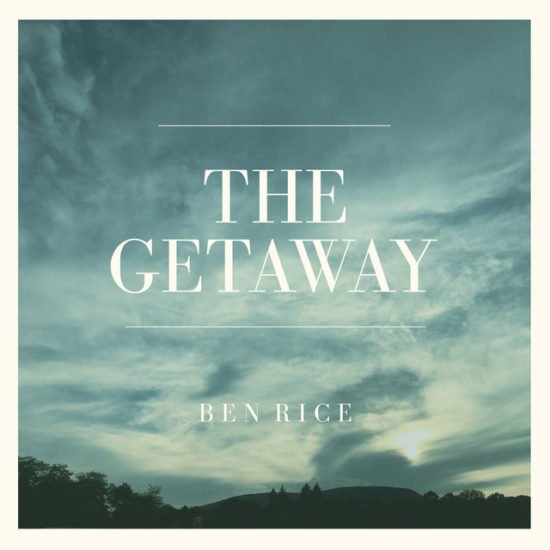 Fusing the cold, unforgiving gaze of Bob Dylan’s intrepid prose with the fierce, DIY spirit and rebellious attitude towards tradition ala Billy Bragg, New York producer and songwriter Ben Rice is blowing up the indie rock world right now. His all-new song “The Getaway” is the first single from his debut EP due out this September.

In what can only be described as Americana reimagined through internationally flavored, post-millennium eyes, “The Getaway” is a stunning, sprawling pop song that pays homage to the simplicity of American roots music while also boldly dabbling in much more experimental, almost ambient soundscapes as well. If what I’m describing sounds like the wildest, most intriguingly constructed concept music you’ve heard of in the 2010’s, I’m doing a pretty good job of summarizing Rice’s sound.

The fact is that “The Getaway” has incredible crossover appeal; whether you’re a fan of country music, classic rock, modern pop or especially contemporary indie rock, you’re almost certain to find something to fall in love with in Ben Rice’s approach and delivery. I don’t always get the opportunity to write about an artist who can touch on such a variety of audiences with such widely differing tastes, but in listening to a song like this, it’s next to impossible to not imagine my assorted group of friends and colleagues (I am, after all, a music critic by profession) getting into this style of music. It’s not even that Rice strikes me as someone who wants this kind of attention, but actually that he can’t help it; his charm precedes him.

Ben Rice has produced records for everyone from The Shins to The Candles, and as enigmatically intoxicating as those works were, I think that they pale in comparison both in maturity and in complexity to what he’s accomplished with “The Getaway,” and likely its companion EP as well. Rice doesn’t hesitate in letting everything go in this song, and there isn’t any trace of glossy filler or post-production handiwork to lead me to believe that his recording ethic is thoroughly steeped in an organic, natural process. From top to bottom, there’s just so much to experience in this song without any of the frills that could have been added last-minute. It’s honestly perfect on its own.

With its official release date set for the end of September, there isn’t much room for debating whether or not Ben Rice’s upcoming extended play will be one of the most highly anticipated records of the entire year, and possibly one of the most prolific in the latter half of this decade. It might be a lot to assume, but I would challenge any of you who think I’m being hasty in my claim to have a listen to “The Getaway” for yourself and see how accurate I really am. “The Getaway” is available everywhere as of July 27th, and considering the level of buzz that it has already generated on college and specialty radio alike, it should be safe to say that we’re less than two months away from hearing – and seeing – a lot more of Ben Rice.

You can also find ‘The Getaway’ on I-TUNES 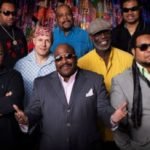 Crack of Dawn Should Be In The 'Spotlight' Previous
IBG Interview - 7 Questions With... Tae GrOOze Next 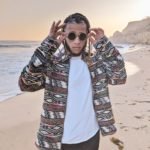