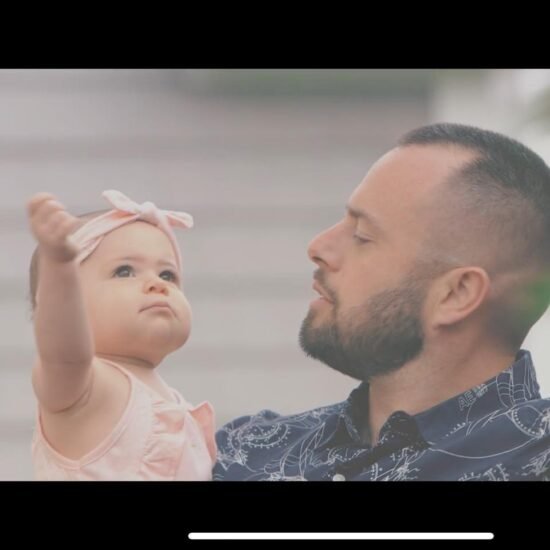 A lot of crossover hip-hop doesn’t hold up quite as well from an exclusively instrumental perspective as it does a complete, lyrics-adorned piece, but this just can’t be said of the new single “Seeds” by daFinchi and Janay Saxon. Here, the retro samples and distant, swirling vocal harmonies surround us and reinforce insular sonic qualities rarely appropriated in the correct way in contemporary pop, and daFinchi’s voice – as well as that of his collaborator – is able to remain the forceful juggernaut it’s meant to be. It’s an impressively balanced piece and a track/video combo that’s had my attention a lot this past August.

There’s an eclecticism to the construction of the video for “Seeds” that really turned me on the first time I saw it, and even had I never heard this player’s work before, I think I would have felt as intrigued by his surreal elements in this release as I am having caught a glimpse of his debut “The Burbs” just last year. He’s matured a lot just since that song first came out, and I don’t know that you’re going to find many critics breaking this track down who wouldn’t agree that his delivery is a lot more seamless here than one might have initially anticipated.

The west coast G-funk influences in the arrangement of this single are present and difficult for the serious rap fan to ignore, but they’re not as prominent in the instrumental make-up of the song as they could have been. I don’t get the impression from daFinchi that he has a lot of interest in making old-school rhymes per se, but instead, a healthy appreciation for the conventionalities of a simpler time in hip-hop, as is reflected in the moderate homage he produces in “Seeds.”

Watch the video for “Seeds” below

From top to bottom, I don’t know that daFinchi could have recruited a voice better than Janay Saxon’s to help him drop this stunning sophomore affair, and whether you’ve been listening since 2020 or not, I can assure listeners that they aren’t going to want to miss out on what “Seeds” is made of. This isn’t hip-hop built off of a rigid aesthetic, but rather something that lives inside of its experimental identity with pride, hinting at bigger and better things still sitting on the horizon for both daFinchi and Saxon the same. I’ll be staying tuned for more from these two separately and together, and I think a lot of other alternative music buffs are going to be doing the same once they hear “Seeds” themselves this fall. 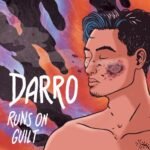 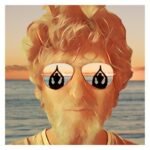