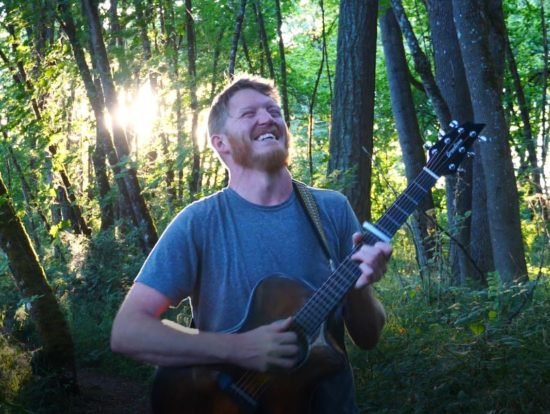 If you’re anything like me, you’ve found yourself more drawn to indie/folk music now more than ever before. Amidst the chaos and stressors involved with living through a massive (never-ending) pandemic, we need those moments to relax and rejuvenate. Dan Friese, an indie-folk, singer-songwriter, has made sure that there is plenty of his content to divulge in during these darker times.

April of this year saw the release of his debut EP, Happiness, an exceptionally optimistic EP with a melancholy mood. But releasing a moving EP wasn’t going to be enough for Dan this year, and thus the creation of his debut full-length album Jane Songs.

The first single off of Jane Songs is titled, “Streetlight” and is set to drop on August 21st. “Streetlight” highlights Dan’s strengths as a musician and song-writer and gives us an even better idea of what we can expect from his first full-length.

Staying true to his melancholy moods, “Streetlight” carries a quiet strength throughout it. Gentle guitar strums and the warmth and calm of Friese’s voice delicately carry you through this nearly four minute long love song. You can feel the passion and tenderness in which he wrote “Streetlight” proving that Dan is able to perfectly translate his emotions into his music.

“Streetlight” shows that this is only the beginning for Dan Friese, and that Jane Songs (set to release this fall) is going to be an album we need to keep our eyes peeled for.

Keep up with Dan Friese 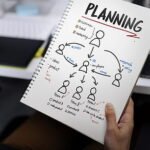 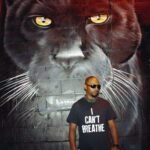